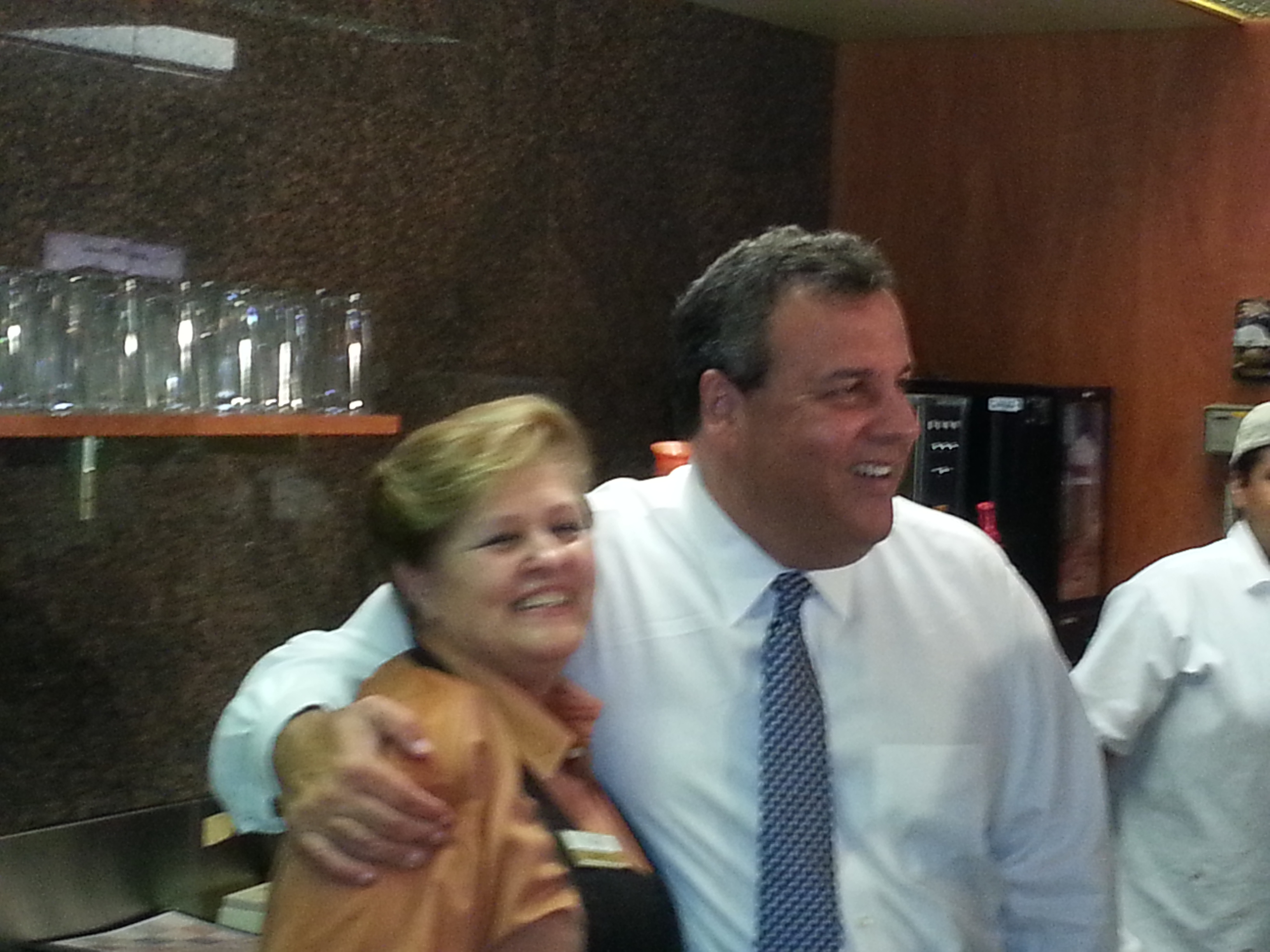 Along with their scrambled eggs and coffee, the regulars at Ponzio’s Diner in Cherry Hill got a side of bear hugs and black slaps from “The Governor” himself on Thursday morning, Save Jerseyans, as Governor Chris Christie barnstormed through South Jersey.

The Camden County stop was part of a seven-day, 90 stop bus tour, a final push to election day next Tuesday, Nov. 5th. The latest Quinnipiac poll has the incumbent leading by a two-to-one margin. Christie also made stops in the contested first and third legislative districts.

Despite his 64% to 31% lead over his challenger and criticism that he isn’t focusing enough attention on leg races south of Trenton, Christie told Save Jersey that he hopes to be “rewarded” for his administration’s efforts in South Jersey but isn’t taking anything for granted and wants folks “to get out and vote next Tuesday” for his ticket:

The stump seemed more like a victory rally – not a get-out-the-vote glad-handing. Most here were not only already supporters but are already looking ahead to the Presidential race in 2016.

Accompanying Christie was his full political retinue, a mix of national and regional press, state Senate GOP Leader Tom Kean, Jr., his father Bill and son Andrew, a sophomore at Princeton University. The Governor’s oldest son told me that next year he plans to study at the University’s Woodrow Wilson School of Public and International Affairs. Following in Dad’s footsteps? Quite possibly!

Here are just a few images from the Camden County location: 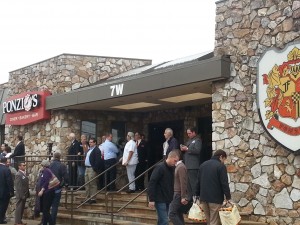 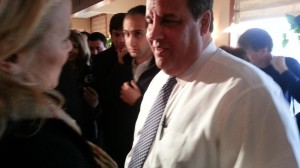 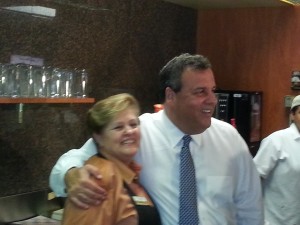 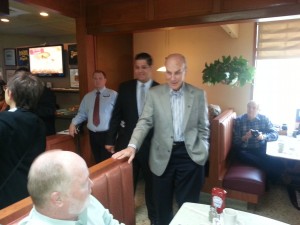 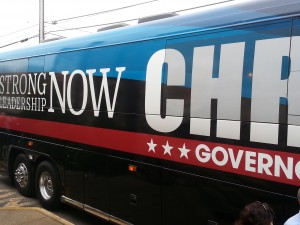 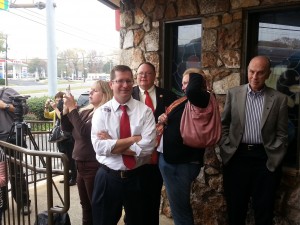 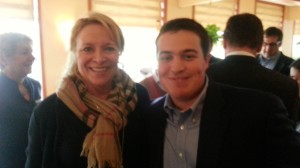 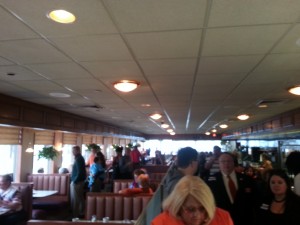 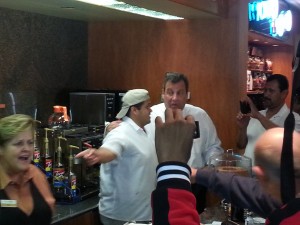 45 thoughts on “Christie: “We Paid a Lot of Attention” to South Jersey”