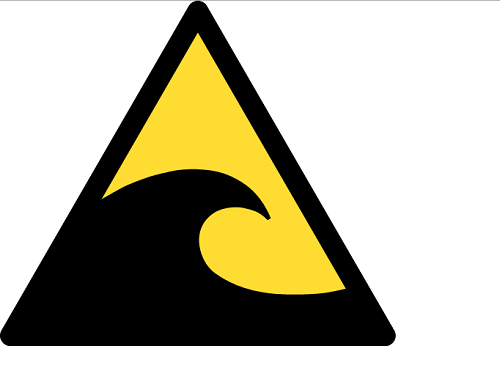 We’ve updated our rolling #njgov public polling average to reflect the release of a new survey, Save Jerseyans. Governor Christie now up +26 instead of +27:

“It’s not particularly surprising that the races are tightening up – generally, that’s what happens as the election nears,” said Dr. Terry Golway who serves as the director of the Kean University Center for History, Politics, and Policy. “What’s interesting is that the Governor’s approval numbers are significantly higher than his numbers as a candidate. Sixty-six percent of respondents said they strongly approved or somewhat approved of his job performance, but 52 percent said they would vote for him. That shows that the Governor remains personally popular even among critics, and that gives him a huge advantage as we move towards Election Day.”

We could nerd-out together and talk forever about turnout models, Save Jerseyans, but each poll translates to the same thing for the top of ticket.

Every single poll (and the internals which I’ve heard about) find a double-digit Christie lead. Chris Christie is going to win next Tuesday by a healthy double-digit margin, and whether he wins by 18-points or 33-points won’t impact his reelection in 2013 or his presidential prospects in 2016.

That 15-point differential between the Kean and Quinnipiac survey results could, however, dramatically impact the legislative picture in 6-10 competitive districts.

I still haven’t decided whether we’ll publish a Save Jersey legislative race forecast. Frankly, if the Christie wave is real, the anything can happen and it’d be counterproductive to inadvertently dissuade you from getting out there. I’ve been reluctant all along to play the coattails measuring game for those two reasons in particular.

My advice: keep chugging, get your rear ends to the polls next Tuesday and we’ll keep covering it all… and please check out our interviews with the legislature’s top Republicans – Tom Kean Jr. and Jon Bramnick – for a little more in-depth analysis.

43 thoughts on “Kean? Or Quinnipiac?”