A Note About the New FDU Poll 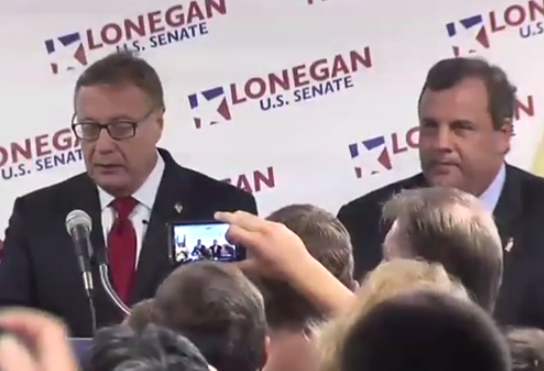 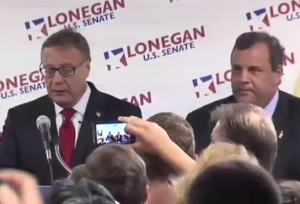 A new poll out today from Fairleigh Dickinson University pegs support for Cory Booker (D-Twitter) among registered New Jersey voters at 45%, Save Jerseyans, far ahead of Steve Lonegan (29%) heading into next Wednesday’s special U.S. Senate Election

You can click here to read the survey results for yourselves.

What does it all mean? After 2012, the only honest answer is “who knows?” Save Jersey set off a little bit of a controversy by breaking the news about a Lonegan campaign internal tracking poll which we were told showed the Republican nominee running only 3% behind Booker. Roll Call‘s venerable elections guru Stu Rothenberg was amazed that anyone would bother reporting the results of an internal poll.

Steve Lonegan’s pollster has a theory concerning what the October 16th electorate will look like; his likely voter sample reflects that theory and, unsurprisingly, it’s an electorate that Steve can conceivably win.

No one (even Rick Shaftan) would deny that predicting the exact composition of a special election is hardly an exact science. For example, he is predicting less African American turnout than in 2012 despite the fact that a black mayor is on the ballot. Crazy? No. It’s overly optimistic at worst since there’s no way of knowing who will vote on October 16th. There’s little precedence for it.

Every public pollster is consequently making assumptions. Lots of them. Monmouth University is using a different likely voter model than Shaftan and came up with a 12-point Booker lead.

FDU simply refused to guess and polled registered voters which, if I may be so bold, seems a little pointless given that turnout for a special U.S. Senate race is extremely unlikely to produce a broad turnout. That type of sample is bound to over-estimate the support of the better-known candidate.

Am I siding with either Shaftan or Murray? No. Again, it’s all guesswork at this point.

My only point in typing up this post, Save Jerseyans, is to remind you that sample selection is the key to constructing any poll; all three polls referenced need to be viewed in that light.

53 thoughts on “A Note About the New FDU Poll”