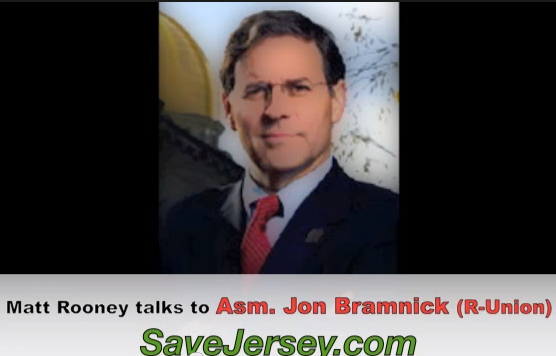 He’s a key figure in the New Jersey Republican Party’s pursuit of legislative gains, Save Jerseyans, and he’s determined to end Election 2013 on a high note. Now there’s at least some tangible indication that the battleground map is closing down the stretch.

I caught up with Assembly Minority Leader Jon Bramnick (R-Union) on Tuesday afternoon while he was driving across the state in between events. We had a great chat about his take on the status of this cycle’s Assembly challenges, his concerns pertaining to Pro-Democrat third party spending, what a “Speaker Bramnick” would prioritize in January 2014, and whether he thinks Governor Christie’s much-discussed Democrat alliances are impacting his candidates’ ability to draw winning contrasts:

In case you missed it, check out my discussion with Senate Minority Leader Tom Kean, Jr. (R-Union) concerning the Senate picture.