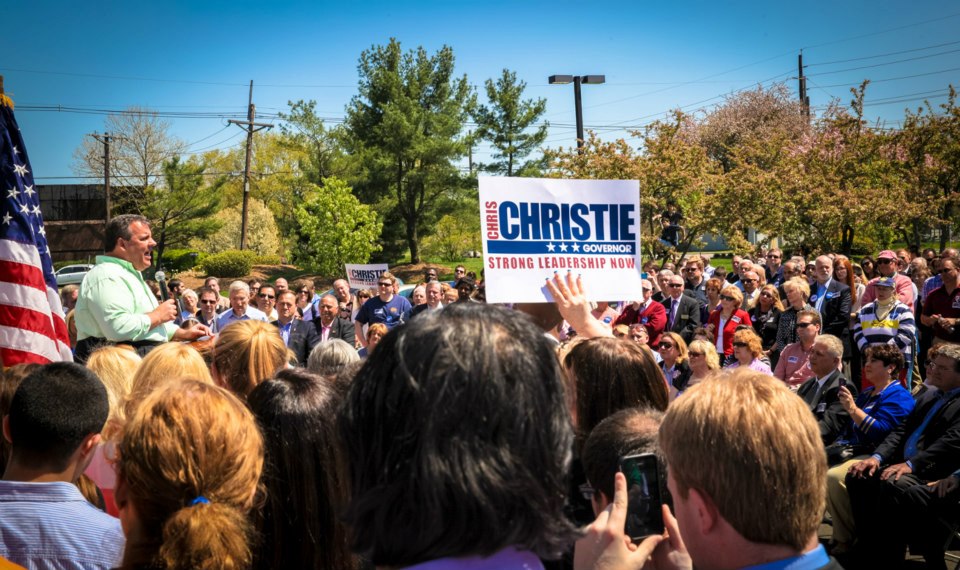 Up By 33%, Christie Making a Push For Legislative Seats 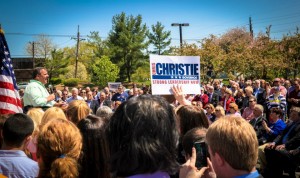 A Quinnipiac poll released this morning indicates that Governor Chris Christie is running away with his race for reelection with 64% of the vote among likely voters, including support from 31% of Democratics.

“From the banks of the Delaware to the beaches of the Atlantic, New Jersey voters like their governor, Christopher Christie.  On the banks of the Potomac?  Less like the governor, but still a lot” said Maurice Carroll, director of the Quinnipiac University Polling Institute.

With his reelection virtually assured, Christie has devoted campaign resources to pick up three State Senate seats, according to a report in PolitickerNJ.

3 thoughts on “Here Comes the Cavalry”