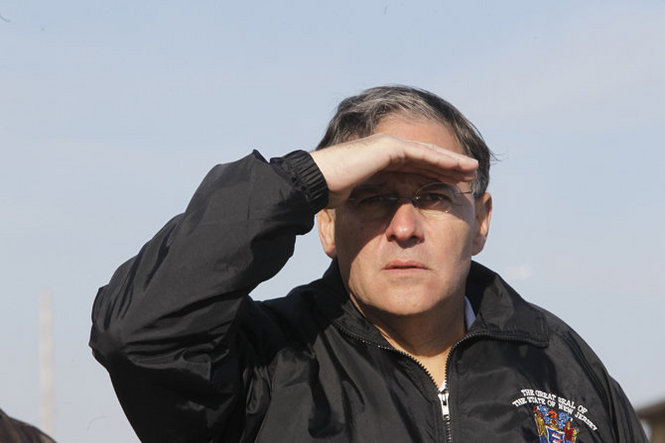 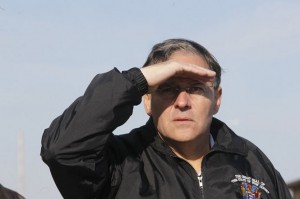 Assembly Minority Leader Jon Bramnick has been just as tenacious in pursuit of pick ups this cycle as his district-mate and Senate equivalent, Tom Kean, Jr.

He’s focusing on six districts in particular, most of which Save Jersey has already visited to interview the talent. Republicans need to pick up nine (9) seats, or 75% of the pick up opportunities in their targeted districts, in order to flip the lower chamber.

The man who wants to be Speaker of the General Assembly will start a final push for the top spot this weekend with a stop in each targeted legislative district over the weekend.

“We look forward to joining our candidates across the state to deliver a very simple message: the Corzine Democrats have been in charge for ten years, and they raised your taxes over 100 times,” said Asm. Bramnick in a release announcing the tour. “The new Republicans are ready to pass tax relief on day one if voters give us the chance to lead.”

Details of this weekend’s events are below the fold…

3 thoughts on “Bramnick Hunting for Gains”