Lucas Sentencing Postponed Till May 1 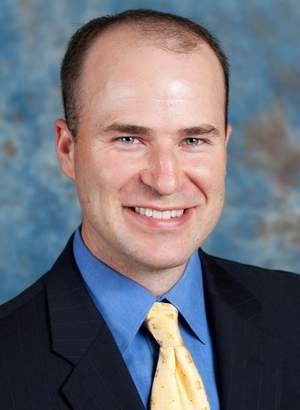 Former Manalapan Mayor Andrew Lucas’s sentencing on federal fraud charges has been postponed for a third time, according to the Asbury Park Press.

Convicted of obstruction of justice and falsifying tax returns and loan application documents last September, Lucas was to have been sentenced on January 20, but the government had not completed its pre-sentencing report for U.S. District Court Judge Freda L. Wolfson to consider. Wolfson postponed the March 25 sentencing until tomorrow, April 24, because she was presiding over an unrelated trial. No reason has been disclosed for the latest postponement.

Read the rest of this entry >>