Dems Attack the NJEA Only When the NJEA Attacks Dems?

I received quite a few press releases from a camp that normally would not waste time reaching out to me Save Jerseyans. Thats right, the kingpin in my own backyard, George E. Norcross, III, 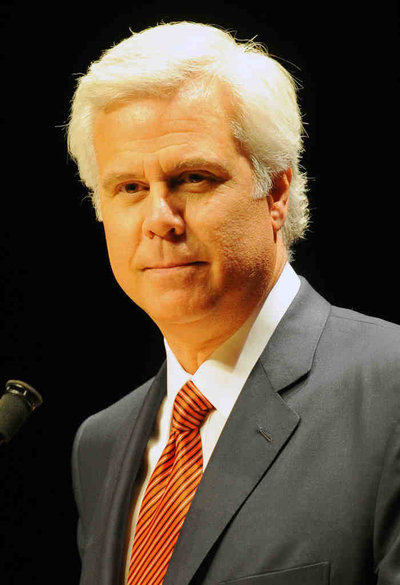 loaded up my inbox with a total four releases today. Whats the occasion? Well it seems that his big epiphany on reforming the education system in New Jersey caught the ire of none other than the NJEA, the organization who seems to stop at nothing to impede any progress for both good teachers and students.

The NJEA, known for spending millions of dollars annually (tax dollars by the way. Your taxes pay teacher’s salaries and a portion of that money goes directly to the NJEA) for political attack advertisements,  put out a television ad attacking George Norcross for his new stance and pledge to open charter schools in Camden. Here it is:

According to the press release, these people were there, either physically or in spirit, to support Norcross:

He said the organization doesn’t actually represent the interests of the thousands of teachers working in public school classrooms in New Jersey, but rather the financial and political interests of union officials. If the NJEA was truly interested in the working teachers, Norcross said, it would join him in supporting pay incentives for those teachers who excel as educators, rather than clinging to the failed tenure system as the guideline for raises and promotions.

Who does that sound like, Save Jerseyans? Look, I am as pleased as anyone to have major democrats supporting what is truly a top notch plan for education that has been put forth by Governor Christie. Through these reforms we will simply have better teacher, more efficient use of taxpayer dollars, and ultimately, better educated students across the state.

The NJEA has finally bitten off more than it can chew and as a result have totally isolated themselves not only from conservatives, but now liberals too. This is great news. But come on. These attacks have been going on against Governor Christie since before he was elected! Where were the democrats who cared about education then? Other than Newark Mayor Cory Booker, I have yet to see any of these people come to the aid of the Governor when the NJEA tried to strike at him with their multi-million dollar campaigns.

The fact that these individuals will only come forward now shows two things. One, they will do anything for their leader, George Norcross, and two that this is not really about education at all for them, its all about politics and all about protecting their own. If these ideas coming from Norcross are so great now, then they must have been great months ago when the Governor first put them out there. So what is their excuse for coming so late to the battle?