Romney For… Continued Agro-Welfare Even with No Chance In Iowa?

Mitt Romney has finally announced the worst kept secret in American politics since 2008. He is running for President, or at least running for the Republican nomination. I do not take back anything I said about Romney being the most viable candidate in 2012 for the Republicans, at least when considering the field as it stands. He has the resources, the image, the reputation, and the organization necessary to take down the well oiled machine that is the Obama campaign (which never really shut down since beating John McCain). 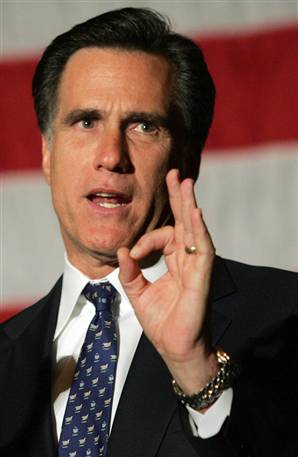 However, Mitt Romney has some problems we all know about. The first that comes to mind is RomenyCare. The legislation he championed for Massachusetts when he was the states governor that looks an awful lot like ObamaCare. While there are key differences in the circumstances, such as the fact that a state actually does have the ability to impose such mandates, the similarities between the healthcare laws are going to come back to bite Mitt if he does not get out in front of the issue and own it. Additionally, it seems as though Romney has another problem, at least outside of certain states. While he campaigns around the nation boasting about his economic credentials, Mitt Romney continues to pander in Iowa by announcing his continued support for federal ethanol subsidies.

Ethanol subsidies are nothing but agro-welfare. A complete waste of money that does nothing for our energy crisis, and continues to increase food prices worldwide. In December the democrat congress extended the ethanol subsidy for another year. In 2011 these welfare checks will cost taxpayers over $7 billion from the treasury, and millions more in increased costs. For those who are unfamiliar, ethanol is made from corn, and takes a considerable amount of fuel in the process used to create ethanol. So, not only is oil wasted in the production of a substance that saves us no oil, but it is also essentially the burning of one of America’s greatest food sources. This cuts back on the supply of corn, raising its price. Corn is also used in animal feed, and therefore raises the price of meat. The connections essentially go on like that to the point of nausea. In sum, its a terrible idea. But not to Romney. Why? Because Iowans are some of the most politically powerful beneficiaries of this agro-welfare.

“I support the subsidy of ethanol . . . I believe it’s an important part of our energy solution in this country”

If he has not said it more than once I would have thought it was a gaff. His support for this idiotic policy constrast directly with that of Tim Pawlenty, who rather bravely went to Iowa and called for the end of this and all energy subsidies. It is no secret that I am no fan of Tim ‘Yawn’enty, but at least the guy is taking a principled stance against economically unsound policies from both sides of the aisle. Unlike Romney. 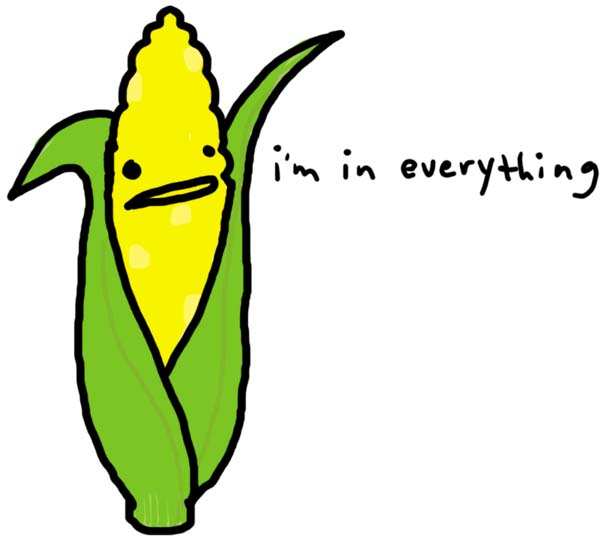 The most ironic thing about this is that if Romney thinks he is going to win or even cut the margin of loss in Iowa by supporting ethanol then he must be out of his mind. This year Romney is need as the establishment choice for President. He is not going to take the state won by Mike Huckabee in 2008 (a state he would have likely won again had he decided to run). I would even wager that Ron Paul has a better chance of winning the Iowa caucuses than Governor Romney. So this unfortunate policy choice will be completely in vain. It is going to hurt him in the general election, if he makes it there. And while I think he is still the inevitable choice, Romney has a lot more convincing to do before he gets the endorsement of this blog, or this blogger.