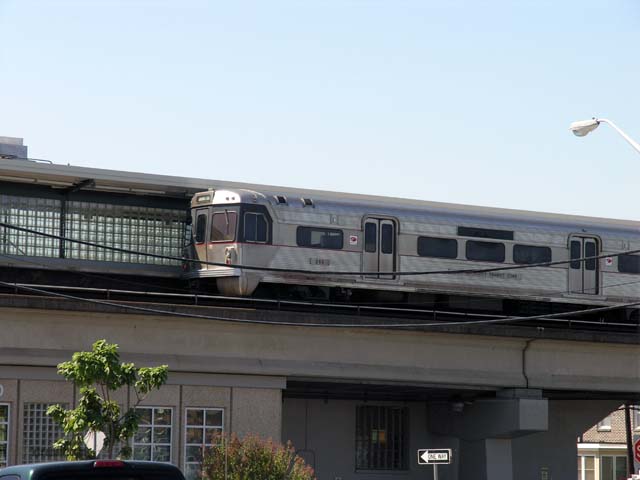 Collingswood, NJ is considered a real up and coming down in South Jersey. The small town is close, but is such a stark contrast to Camden City. Collingswood is filled with quaint small businesses along Haddon Avenue, and incredible restaurants and BYOBs that people actually leave Philadelphia to come try.

A town like this, with rising property values and a constant influx of young professionals, should theoretically have an impeccable credit rating, a widening tax base, and a fiscally solid budget. Right? Wrong. Today Collingswood was downgraded by Moody’s from A1 to Ba1, six whole levels below where they were yesterday.

Did I mention that Collingswood is run by the Camden County Democrat Machine? This is what happens when hand picked cronies and yes-men get chosen to be leaders in small towns rather than hardworking citizens. Bad decisions get made and taxpayers get hurt.

So what led to this budget crushing downgrade? You’ll love this. Collingswood’s fearless leaders, led by Mayor James Maley, decided that it would be a good idea for the taxpayers to serve as a guarantor for a 2006, $8.5 million loan to finance a condominium project known as LumberYard. The catch? This condo development is literally within leaping distance of the PATCO transit system. A huge, loud light rail system connection South Jersey to Philadelphia. Every time this train goes by you can literally feel it. Who in their right mind would want to buy a condo under those conditions, especially for the insane prices they were charging! 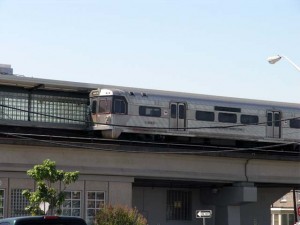 So what are the effects of backing such a boneheaded project? Well the borough owes $8.5 million next month. Their grand solution? Negotiate an extension on the loan for one month so they can figure out what to do. Pathetic.

Mayor Maley and any other elected official involved in this project should resign. Period.

23 thoughts on “Collingswood, NJ Has Credit Downgraded 6 Notches in 1 Day”