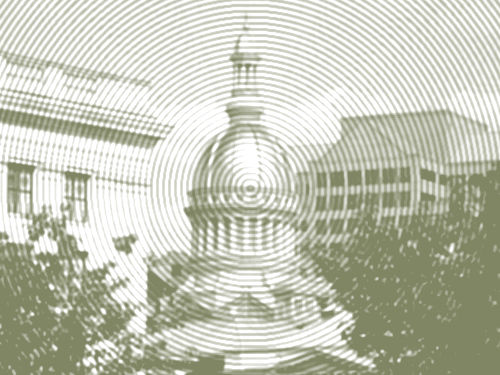 This Saturday, October 1st, we’re crossing over to Southwest Jersey for Phase Two of “Operation: Save the State House.”

On the Republican side, we have real estate guru Phil Mitsch of Merchantville, litigator Al Richardson of Collingswood, and first time candidate Greg Horton of Haddonfield.

Beating Lou Greenwald and his ilk won’t be easy, Save Jerseyans; these Democrats are entrenched and well-funded by the Norcross Machine. To make matters worse, Alan Rosenthal’s pathetic capitulation to the Democrat redistricting map made LD6 bluer by moving Pennsauken, a machine stronghold, into the district.

But there are also many LD6 towns full of middle class taxpayers who voted for Chris Christie in 2009. They’re tired of economic liberalism and would be receptive to a Republican message IF someone takes the message to them.

There’s also the added bonus that Lou Greenwald is an absolute mess when the machine’s supports are stripped away.