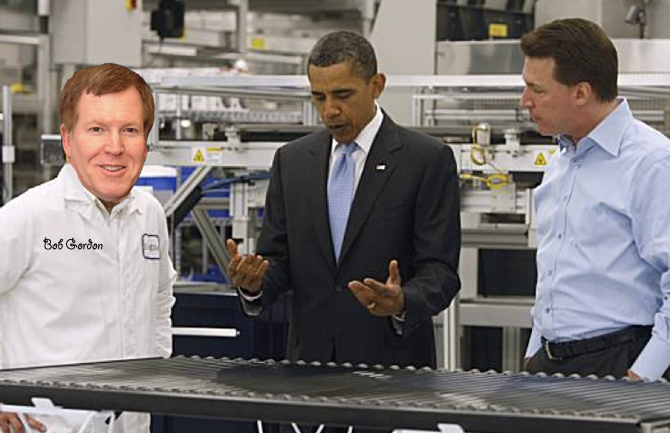 Here is yet ANOTHER potentially huge Democrat ethics scandal that the media isn’t discussing, Save Jerseyans.

The Obama Administration’s ongoing entanglement with the solar scam artists at Solyndra is an excellent example of the corruption that inevitably arises from (1) big government’s collaboration with (2) far-left environmental ideologues. Now we may have an example even closer to home, courtesy of soon-to-be-former State Senator Bob Gordon (D-38). 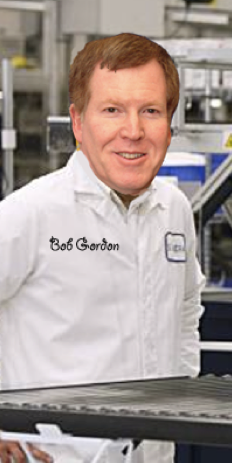 The allegation? In brief, Senator Gordon, is a member of the New Jersey State Senate’s Environment Committee. On December 14, 2009, he voted in favor of S-3118 (click HERE to see a pdf of the legislation), a bill designed to redirect taxpayer funds to municipalities for “renewable energy projects.” As a result of Gordon’s vote, Steve Lonegan believes the North Jersey Senator was personally enriched when public funds subsequently flowed to his own company, “The Goldfinch Group, LLC,” as well as his wife’s employer, Trenton-based lobbying firm “Bradley M. Campbell, LLC,” as a direct result of said legislation.

More details from the AFP-NJ release:

Detailed in the complaint are Senator Gordon’s ties to a solar panel manufacturer, Swan Creek Energy, LLC, which was the recipient of taxpayer-funded grants to install solar panels throughout New Brunswick, NJ, and to “build and operate a solar energy system on the grounds of the West Amwell municipal building.” Swan Creek is the “principal client” of Senator Gordon’s limited liability company, The Goldfinch Group, LLC.

You can read a pdf of AFP-NJ’s official ethics complaint by clicking HERE. The dots aren’t very hard to connect once the facts are laid on the table.

And if all of this is true, Save Jerseyans, then Bob Gordon might have much more to worry about than re-election on November 8th.