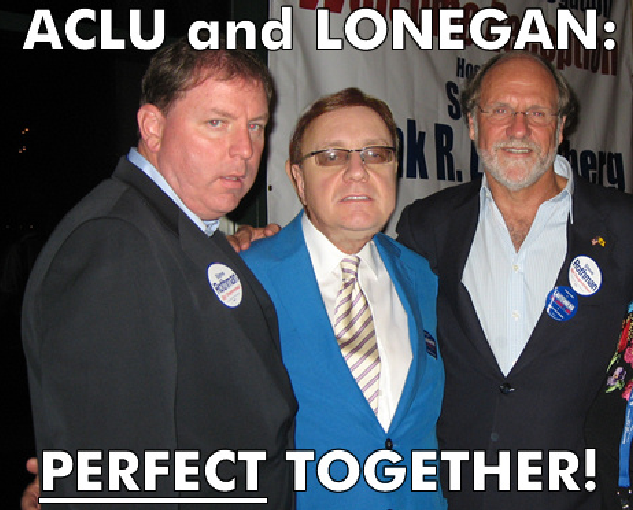 The ‘Occupy Trenton’ protesters are calling for reinforcements. Maybe John and Jane Occupier will do us all a favor and seek out some deodorant while they’re at it. I’d throw $10 in the pot for that cause. We may, however, have a little trouble finding a non-corporate produced brand.

The dispute involves what items Occupy Wall Street protesters can bring with them to a park across the street from the Statehouse in Trenton.

The ACLU wants a state court to issue a temporary restraining order to stop police from confiscating protest signs, electronic equipment and coolers from protesters at the World War II Memorial.

The state says protesters violated park rules by bringing camping and picnicking items, which could be used to conceal dangerous items.

The ACLU says the state made up park rules after the protests began earlier this month. They also claim the rules violate free speech rights.

A judge is scheduled to hear arguments on the restraining order at 3 p.m. Wednesday.