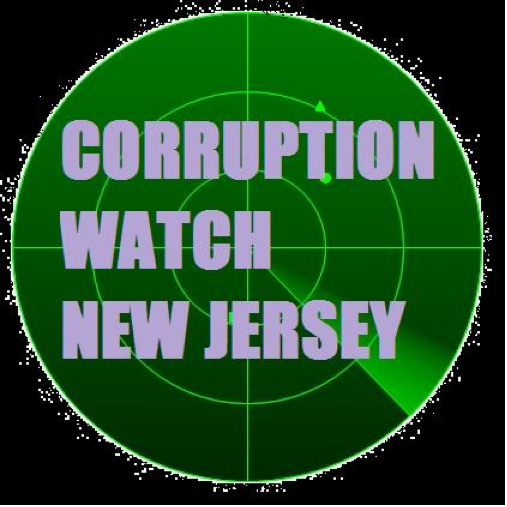 The potentially massive voter fraud scandal you heard about first HERE at Save Jersey just got a lot more serious.

Our own Irwin Fletcher (with a big follow-up assist from Magazzu Watch) revealed that an individual, ‘Marcus Wilson,’ had engaged in what clearly appeared to be extra-legal vote by mail activities in LD1 and Cumberland County writ-large. The kicker? Mr. Wilson received large monetary disbursements from both the Van Drew LD1 campaign and Cumberland’s Freeholder Dems (Bill Whelan, specifically) for this cycle. The Cumberland reporting document characterized his services as “October consulting.” For what?

The “what” question may soon be the subject of a criminal investigation.

Re: Vote by mail fraud request for investigation

Some of the rejected applications include rejections for reason of the following;

Marcus R. Wilson Sr. resides at the address of 617 S. New Rd., Pleasantville, NJ 08232 as indicated on all applications. Upon further investigation it has been determined that Mr. Wilson is employed by the candidates Jeff Van Drew, the Cumberland County Democrat Organization, candidate account of Anthony (Tony) Surace, William Whelan and James R. Dunkins. (Copies of elect reports for these candidates are enclosed for your view). Furthermore upon research it was discovered that Mr. Wilson who resides in Atlantic County had previously been involved in vote by mail investigations and in one instance in 2007 ballots were rejected in general elections due to similar activity. Enclosed please find supportive copies of The Press of Atlantic City news articles.

I bring you these concerns for your consideration for investigation of potential voter fraud and tampering crimes in violation of New Jersey law. I respectfully request your consideration and review of the enclosed documents for this troubling matter.

As the chairman, of the Cumberland County Regular Republican Organization, I hereby request a formal investigation from your office. If you are in the need of any further information please feel free to contact me.