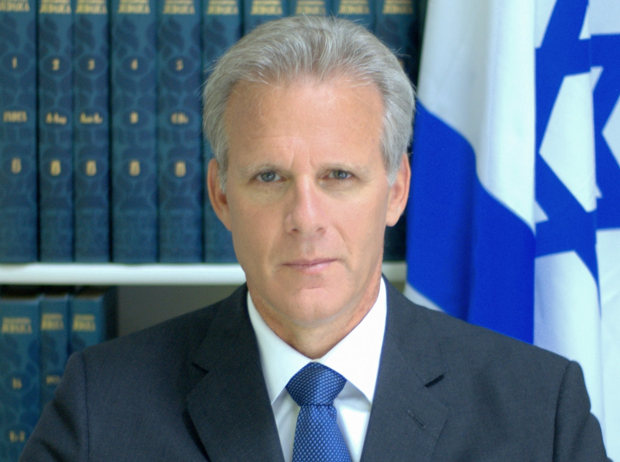 Governor Christie is sitting down this morning with Dr. Michael Oren, Israel’s Ambassador to the United States.

It’s not at all unusual for Israeli representatives to meet with prominent American politicians. For Christie, however, the meeting has value-added political importance if he wants to continue his meteoric rise on the national GOP scene.

That’s because the Governor took some semi-serious conservative heat over the summer for appointing a Muslim judge to the New Jersey Superior Court and, the summer before, for criticizing opposition to the infamous “Ground Zero Mosque” project. The former incident was a complete non-story; nothing in the appointee’s past suggested a predisposition to support sharia law as his detractors repeatedly alleged. The 2010 mosque flap was a slightly different story in my humble opinion given the mosque’s deeply disturbing radical ties; consequently, expect the Guv (still universally mentioned as a likely 2012 VP contender) to put consistent effort into convincing a very pro-Israel Republican Party that he is a friend of America’s strongest Middle East ally.

The meeting itself is listed as closed to the press. We’ll wait and see if anything comes of it, Save Jerseyans.