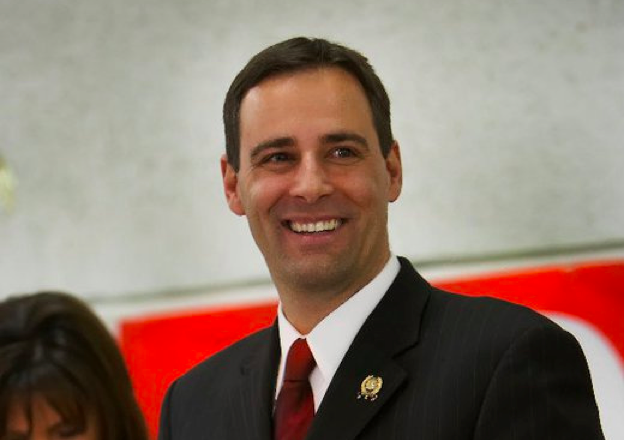 You know by know, Save Jerseyans, that there isn’t a better website at either end of the Turnpike for coverage of Election 2011 than The Save Jersey Blog. Would your beloved Blogger-in-Chief ever let you down? Exactly.

And Save Jersey has been all over every twist and turn in the tightest State Senate contest of this cycle: Polistina (R) v. Whelan (D) in South Jersey’s LD2.

Why stop now? Tomorrow morning, we’ll post video of our very own Ed Sheppard’s exclusive chat with Asm. Vince Polistina (R-Egg Harbor Township). Vince is a dear friend of this blog; he’s also a fierce taxpayer advocate in the Assembly, and we fully expect him to be an absolute terror for liberals on the Senate floor. Loretta Weinberg will miss the Governor’s proverbial “bat” when Hurricane Polistina is finished with her caucus. You can take that check and cash it!

So check back in the AM for Ed’s interview. It’ll be a must-see for anyone waiting to see which party controls the Legislature in January.