Has Romney Sidelined Christie Over the Tax Return Issue? 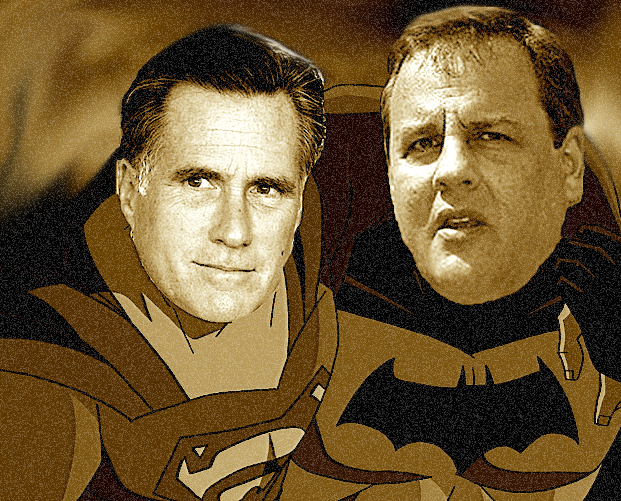 The Republican Primary battle has been heating up in the first in the south state of South Carolina over the last week with multiple debates and nasty ads flying back and forth between the candidates.

One notable observation has been the odd absence of one of Mitt Romney’s most famous supporters, Governor Chris Christie.

In the last two primary states, Governor Christie has been in the forefront of the Romney campaign strategy. He brought his Jersey attitude with him to Iowa, a state where the Romney campaign was barely playing until a mere two weeks before the primary, and helped the presumptive nominee score a tied-for-first win that was seemingly out of no where. Then in New Hampshire Christie against made appearances with Romney as his support in the Granite State continued to grow leading up to primary day. 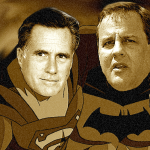 So now, as we close in on poll openings in South Carolina, the state where the pundits so often claim that Republican nominees are chosen, why is the Governor suddenly absent from the stage? It cannot be for a lack of Christie’s popularity in South Carolina, the red southern state would likely be a prime location for Christie’s aggressive attitude at otherwise tame Romney events. It also is unlikely to be the Governor’s schedule in New Jersey. Over the last few days Christie has been doing town hall meetings in New Jersey while heading to New York in the mornings and evenings to do shows like Hannity, Morning Joe, the Today Show, and Fox & Friends, just to name a few. So what could it be then?

The topic has been plaguing the Romney campaign for over a week. Opponents from both parties have been demanding that Mitt release his personal income tax records, something his father became known for back in the 1960s when he ran for President. In two debates this week Romney gave terribly dodgy answers to personal tax related questions, so bad that if I were the former Governor, I would have fired the handler responsible for crafting that answer immediately this morning.

Governor Christie has publicly stated, when on television presumably to be a surrogate, that Romney should get his records out there in the open for everyone to see, if for no other reason so that the campaign can finally move past the issue. With every new interview, Christie seems to reiterate the point, while other Romney spokesmen seem to just tow the campaign line that the records will be released in April after the nomination is locked up.

camp to sideline Christie for the time being while the attention surrounding Romney’s wealth and tax rate settles. Unfortunately, this decision may have been made to their detriment. Romney has let an 18 point lead over Newt Gingrich drop to a statistical tie. Christie may have been the catalyst needed to get the momentum going again, but in all likelihood now it would be too late. Hopefully they have the sense to bring Governor Christie back on stage for Florida, which could very well be the deciding state in the schedule.

114 thoughts on “Has Romney Sidelined Christie Over the Tax Return Issue?”