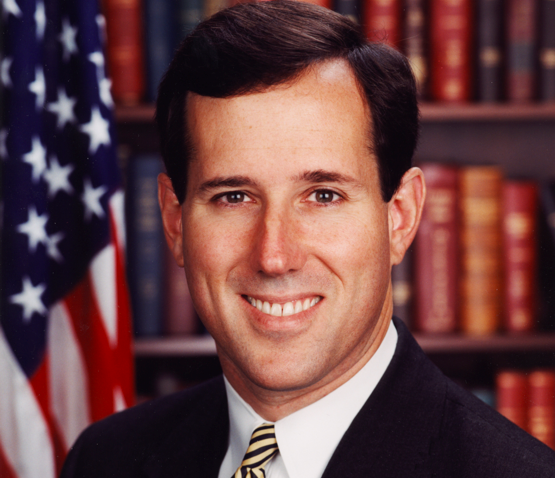 The number one complaint that I hear about Rick Santorum, Save Jerseyans?

And maybe he isn’t the most exciting kid at camp. I suspect he’d readily concede that point. For God’s sake: he wears more sweater vests than Jon Corzine! Truthfully, Corzine didn’t get exciting until he left office and started losing large sums of money.

Money isn’t Rick’s strong suit. A Corzine millionaire he isn’t. Senator Santorum also lacks Mitt Romney’s million dollar smile and Newt Gingrich’s knack for grandiose zingers. That said, his wins last night in Missouri, Minnesota and especially Colorado injected some much-needed excitement into the Republican Primary. There’s something about this unassuming man from Western Pennsylvania that’s kept him alive in the face of long odds while more promising candidates (like well-heeled Perry and Tea Party-backed Bachmann) fell by the wayside.

Yes, he’s a warrior alright. He knows what he believe and isn’t afraid to say it. But can he articulate those bedrock conservative principles in an exciting and appealing way? Can he put a tingle in envelope lickers’ spines and flutters in the hearts of phone bankers? Enough so to overcome not just Mitt Romney’s rolodex but the President’s legions, too?

Look for clues in last night’s victory speech. I did:

3 thoughts on “A Warrior For Sure. But Is He Happy Enough?”