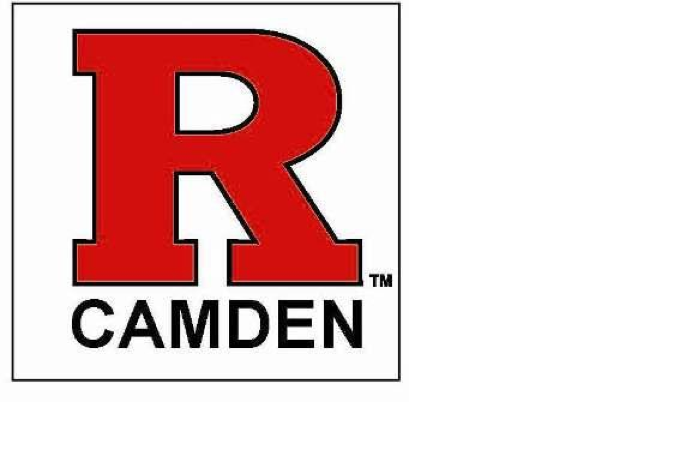 It appears that this is happening more and more, Save Jerseyans. George Norcross III, the infamous party boss of South Jersey Democrats, the notorious puppet master of the anti-residency party, the breathing bank account of the political machine, has emerged from the shadows yet again.

This time, instead of trumpeting the importance of education reform and his support for charter school in Camden City, which is something I can totally get behind, he is making his voice heard on an issue that many believe he is in total control of. I am of course talking about the consolidation of Rutgers-Camden in to Rowan University.

Reading his op-ed, which was printed in the Courier Post today, does more damage to his cause than anything I think I could say (but that won’t stop me).

The article is literally full of conjecture, platitudes, fantasy, and assertions that are simply made up.

It screams of nothing more than an attempt to use buzz words to appeal to the local community in order to achieve the goal of expanding his power base, a discussion I will leave for another day.

This exciting, inspired plan can be the catalyst for the kind of renaissance that could make South Jersey an epicenter of intellectual and economic success for decades. It’s up to us to seize this chance.”

Exciting? Renaissance? In Camden? I don’t think so and neither do you, sir. The article goes on and on like that, proclaiming that this merger that we know very little about so far, would bring life to Camden like no one could ever imagine, except for George Norcross.

He talks of “tens of thousands of jobs” for the people of Camden. Saying that within ten years the Rutgers-Camden campus, which would be Rowan by then I suppose, would triple in size. What? Where did that come from? How much would that cost? Where would the money come from?

We have all seen the report from the UMDNJ commission by now, there is no mention of cost aside from a supposed plan being “budget neutral,” which we all know is code for “its going to cost a ton of money” in legal fees, consultant costs, and administrative reorganization and retention.

I am not so sure he has taken a walk around Camden lately. I go to school here every day, and I can tell you that the only businesses flourishing from student activity are the food carts (which are awesome here by the way). No one is venturing off into one of the most dangerous cities in the country to patronize its local economy, and that seems unlikely to change by simply changing the letters after the ‘R’ in its name.

The problems in Camden go far deeper than a lack of economic activity. There are structural and governmental issues, there is a total lack of a tax base because businesses will not come here without a deal being struck and property values are incredibly low to the point where it almost is not worth it to collect some taxes at all, and that is unlikely to change with a name. The idea that more state and federal funding flowing to a newly named university (if we even accept that premise at all) can transform this city is beyond humorous. 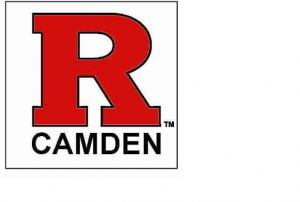 The idea that Rowan University would be some sort of conduit for transformative change is not only silly, but its wrongheaded. The main concern in this merger should be the students and the career opportunities we are creating for the future of our region. The fact is that merging schools like Rutgers Law into Rowan would do nothing to further that goal.

Instead, it would hinder it. In professional schools, names matter. Rutgers is a nationally recognized and ranked law school. No matter where you take a Rutgers Law degree, it means something. Slap the name Rowan on that piece of paper, and everything changes. You can have the same professors, the same classes, the same resources, and instantly have less opportunity. If Mr. Norcross does not think that this would affect the quality and quantity of applications to the law school, then he is simply not paying attention. If the prospect of jobs and prestige fades, so do the applicants (also known as ‘customers’).

A school, like any business, cannot flourish and grow without customers. Students come here for the education, of course, but they also come for the name, the great alumni network, and the pool of judges and firms who constantly pull from Rutgers ever year. When that is gone, when those numbers drop, when the students stop applying, what happens to the funding? Tuition at Rutgers Law funds a tremendous amount of investment in human capital and resources. The only option will be to lower standards to attract more applicants, and in turn lowering the school’s ranking and digging a deeper hole. It seems that the current uncertainty of the situation is enough to have the administration scared of this danger already.

Instead of concentrating on running the law school in an efficient manner, they are working on a communications strategy to portray this announcement, which came just weeks before final decision time for the fall semester students, in the most positive light possible.

For many of the students of the undergraduate university, Rutgers-Camden is the only option they have to attend a nationally recognized state school in New Jersey. Surely a man who so ardently argues the merits of school choice and opportunity must recognize the importance of that fact, and what taking it away will mean for so many students in Camden and Gloucester Counties.

It seems clear that this plan would increase the clout of Cooper Hospital and its new Rowan affiliated medical school. No one begrudges George Norcross for attempting to use his influence to make that a success, but potentially sacrificing the futures of hundreds of college and professional school students does not seem worth it, and if the turnout and mood at the first town hall meeting on the merger on Monday was any indication, the students do not believe so, either. Unfortunately for Mr. Norcross, no amount of gushing personal predictions and puffy platitudes are going to change that.

If you have not already signed the petition to stop the plan, you can do so through R2Rmerge.