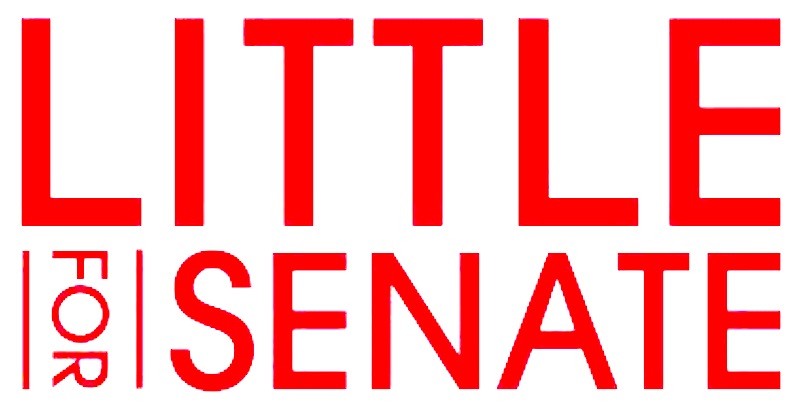 About two weeks ago our friends at More Monmouth Musings reported that former freeholder Anna Little was still thinking about whether or not to run for US Senate and challenge Joe Kyrillos in a primary for the nomination. 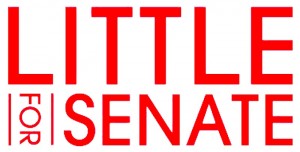 Little’s manager, Larry Cirignano said, “She’s thinking about it. She wants to wait and see what the people think –if they want a choice or are they satisfied with the field. It’s (a matter) of who is the best person to beat Menendez.”

Since then it looks like she has stopped thinking about it and made up her mind. At last night’s Monmouth County Republican Lincoln Day dinner, Cirignano was collecting petition signatures to put her on the ballot. Earlier last week I ran into Little at CPAC; she relayed to me that she was, in fact, running for U.S. Senate.

Little met with a fundraising firm called Base Connect. Base Connect has raised money for Allen West, U.S. Senate candidate Sharron Angle, Bobby Jindal, and New Jersey’s own Steve Lonegan. Little conveyed that critics cannot say she won’t have money to win because, according to her, she will. Fair enough!

All that being said, as of this morning, Little is not listed on the FEC website as running for either U.S. Senate or a seat in the House of Representatives.

Bob Menendez had just over $8 million on hand according to his last FEC report. Whoever the nominee ends up being will need to be a fundraising machine and raise sufficient funds to get their message out and, hopefully, pull off a Chris Christie style upset. Assuming he or she can win the primary.