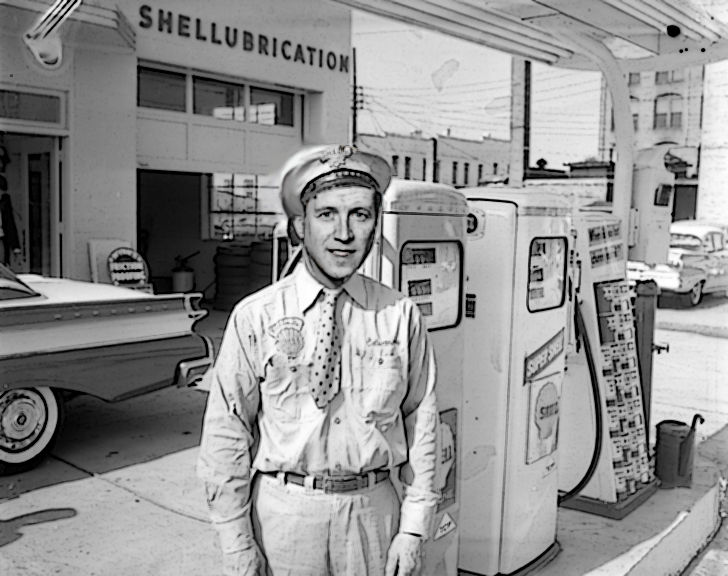 The average gasoline price in New Jersey is nearing $3.60 per gallon.

It’s going to be a looooong summer if current trends persist, Save Jerseyans, particularly if you’re a Jersey Shore merchant counting on tourist dollars to pay your mortgage.

The Wiz: Does He Still Want You to Pay More at the Pump?

President Obama has made matters infinitely worse by allowing drilling permit applications pile up. Without a comprehensive “all of the above” energy strategy that lets the private sector exploit America’s bountiful domestic resources, we’re doomed to experience sustained price spikes every time demand (or Middle Eastern conflicts) stresses the supply.

At least the Garden State’s 10.5 cent per gallon gas tax is among the lowest in the nation (a rare triumph for our over-taxed home state), but state Assemblyman and NJDSC Chairman John Wisniewski doesn’t think that’s a good thing.

He has consistently argued for the enactment of a higher gas tax; he actually wanted Governor Christie to replace the recent 53% toll hike by shifting the burden to consumers at the pump.

Not that I’m crazy about toll hikes. But how is a higher gas tax any better? Either way, government is sticking it to motorists and businesses where it hurts most. Higher travel costs invariably (1) decrease consumption, (2) limit tourism and (3) inflate the price of durable goods (the sales of which are already dropping like a rock).  We’ve already seen a 7.5% decline in commercial Turnpike traffic over this time last year. The Wiz’s plan is no less nuts!

There IS a third option, Save Jerseyans, representing an alternative to toll hikes and gas tax increases.

What I’d love to hear from Assemblyman Wisniewski – or any Democrat – is a bona fide spending cut plan capable of abrogating the need for hikes of any kind. All we ever hear from the dark side of the aisle are tax hike proposals. It’s hard to take them seriously when they insist on acting like one-trick ponies.

Help me take you seriously, Mr. Assemblyman. Use your position to pitch something truly novel that saves money without increasing a burden on overburdened taxpayers!

37 thoughts on “Does Wiz Still Want His Gas Tax Hike?”