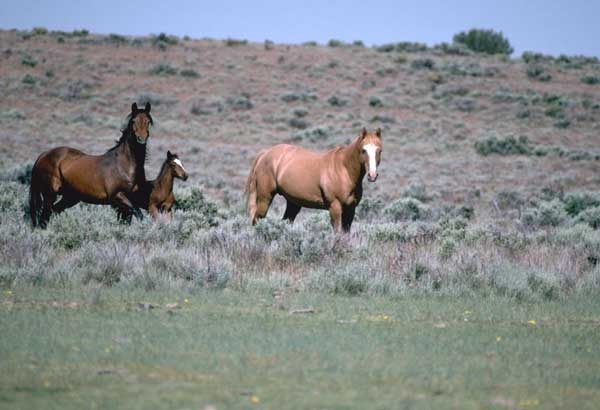 I love (most) of our Republican legislators, Save Jerseyans, but sometimes even the ones I like do or say things that make your Blogger-in-Chief feel as if his head is about to explode. BOOM.

This is one of those moments; a member of the GOP Assembly caucus has introduced a bill that would ban horse slaughter for human consumption (via Assembly GOP website): 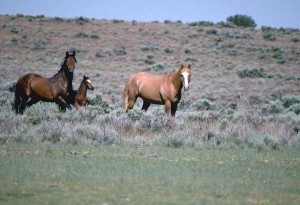 Assemblyman Ron Dancer (R-Ocean) has introduced a bill to ban the slaughter of horses and their sale for human consumption. Dancer said he wrote the measure after President Obama signed a law lifting a ban on funds for horse meat inspections by the Food and Drug Administration, which had made it impossible to legally process horse meat.

His late father, Stanley Dancer, was one of harness racing’s best-known figures.

There are no horse slaughterhouses in New Jersey, but Dancer said he acted after a Pennsylvania woman was charged with selling for slaughter thoroughbreds she had promised to care for.

He said the measure would send a message to states “because the federal government has not acted.”

Forget for a second that there are much greater evils in our world worth addressing than “horse consumption.” Granted.

In all candor, Save Jerseyans, I couldn’t give less of a damn if someone wants to eat their horse. It’s THEIR horse! Their “property.” Remember that word? “Property.” It used to mean something in this country. Mr. Ed and Black Beauty are animals, not people, and are therefore someone’s property. I’m a dog lover and fully support reasonable laws against animal cruelty but dear God, folks! Republicans should never indulge the Left by adopting their ridiculous premises, i.e. that animals somehow have “rights.”

Please stop horsing around in general, Republicans. Let’s shelve the horse slaughter bills and – here’s a wacky idea – introduce a statewide voucher proposal! Or pitch a tax code reform provision to compliment the Governor’s own proposal? Or craft legislation to bring out-of-control state authorities back under control? How about a new crack at an abortion parental notification law?

And yes, I recognize full well that the Democrats control both houses. That isn’t an excuse to give up on serious legislating.

Voters need a clear contrast to consider tossing big government Democrats out of the State House in 2013. To me, Asm. Dancer’s bill is no less frivolous than Sen. Lesniak’s infamous anti-Tiger black market bill. Is this what we’re paying them to do, Save Jerseyans? And do Republicans expect to win a governing majority by blurring the lines instead of highlighting them?

I’ll tell you this much: anti-horse eating legislation is a step in the wrong direction.

6 thoughts on “Please Stop Horsing Around”