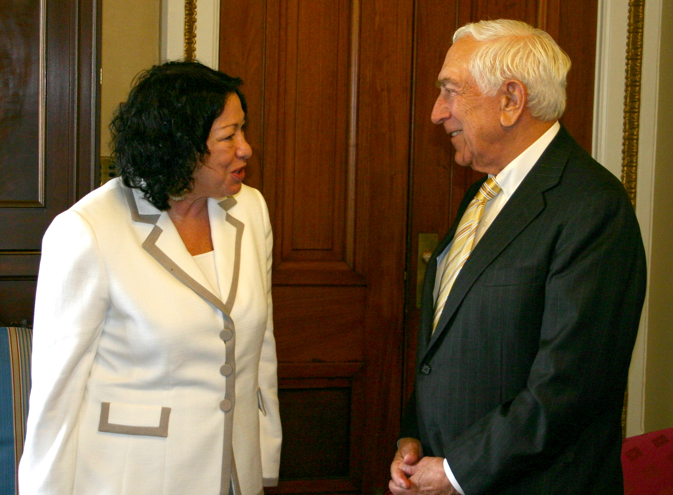 House Republicans view it as a legitimate aspect of the War on Terror, but Holder agreed with Lautenberg that the NYPD’s actions were “disturbing.”

Serious question, Save Jerseyans: Did the Laut find “Fast and Furious” equally “disturbing?” Or is New Jersey’s senior federal legislator interested only in politically correct pursuits? Ironically, Lautenberg is a lifetime opponent of the Second Amendment; he doesn’t believe in the constitutionally-protected right of American citizens to bear arms.

What about when it’s Mexican nationals shooting at us with our own guns, Frank?

4 thoughts on “The Laut’s Selective Scrutiny”