What is a “Civil Right,” Anyway? 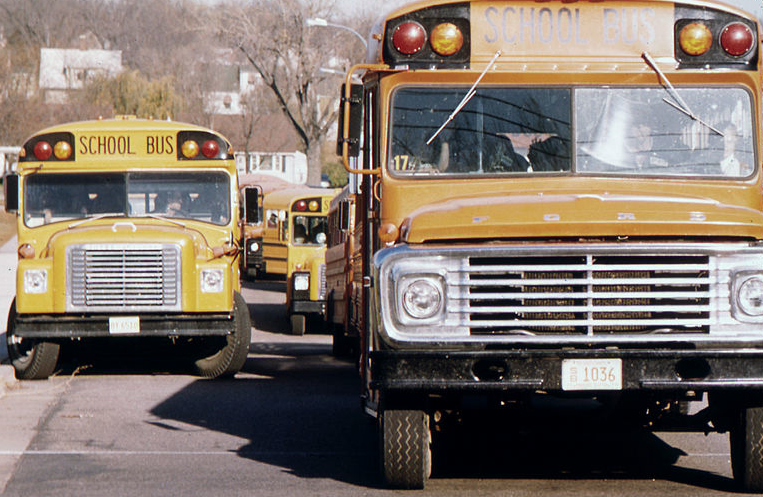 The State Assembly raised eyebrows this week by passing some controversial measures onto the State Senate for consideration.

A brief synopsis from The Burlington County Times: 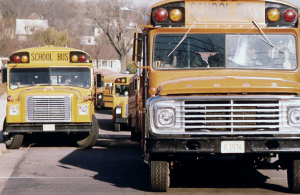 One bill passed Wednesday would require voters or school boards to sign off on new charter schools. Another would allow certain colleges to authorize them. Under current law, only the state can do that.

A third measure would allow non-public schools to be transformed into charters, as long as they don’t promote religious views. A fourth would require charter schools to maintain waiting lists and lays out how authorization for unsuccessful schools can be revoked.

Democrats who support the bills say they would allow more students to access quality education while maintaining accountability.

So let me get this straight: when a New Jersey child is stuck in a dangerous, academically failing school, Trenton Democrats want voters to directly decide that child’s fate. Some of New Jersey’s schools are among the most segregated in the country even though we’re decades removed from de jure discrimination. And Democrats are cool with leaving this momentous issue up to the voters’ discretion?

Yet when activists want to redefine marriage, a fundamentally socio-religious institution, then only legislators are competent to decide whether we’re going to transform the most ancient of all human conventions? And our only remedy to address the needs of same sex couples is to assume greater control over something government should’ve never interfered with in the first place?

I already know what the answer is, Save Jerseyans, but I’d still like to hear a high-ranking New Jersey Democrat explain his or her conception of “civil rights.”

Are they memorialized rights flowing from the natural, God-given entitlements of human beings? Or are they “prizes” to be indiscriminately awarded by vote-hunting politicians?