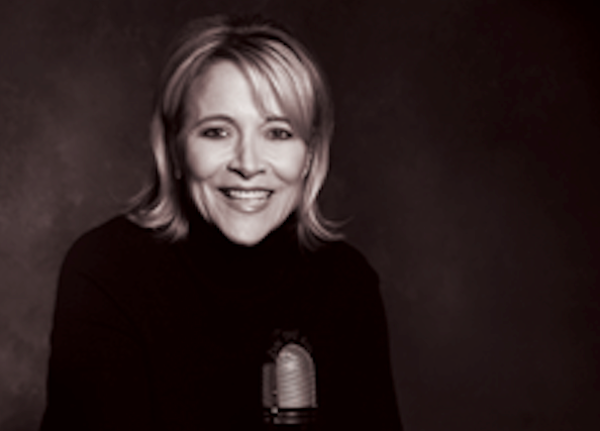 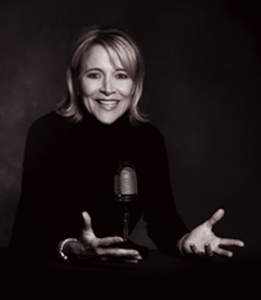 Imagine the courage and moxie it took as a Victorian era Quaker woman to take on the all-male establishment. One of the true heroines for women’s voting rights, New Jersey Suffragist, Alice Paul, risked her life fighting for the female vote. (HBO Movie Iron Jawed Angels, Hilary Swank as “Alice Paul”).

Now, 92 years later, I wonder what Ms. Paul would think of today’s “war on women” and how politically popular the Nineteenth Amendment has become.

What would her opinion be of political operatives sent on reputation-destroying missions, al la Hillary Rosen’s attack on Ann Romney. Or specious arguments that one political party is more “female friendly” than another. A political war pitting sister against sister.

Enticing ladies to vote has become central to both the Obama and Romney campaigns.

Let’s face it: Democrats (much better then Republicans) cleverly and preemptively re-frame their pitch every election cycle to secure whichever voting bloc they deem necessary to win. Ladies consider us “on deck” and the Democrats have fired their first salvo in this so called “war.”

A little history is in order…

Which political party single handily fought the women’s vote? The liberal media has most of us convinced it is the party of Bush, Reagan, and Goldwater. In reality, ladies, we need to look to the left.

Facts aren’t debatable. New Jersey’s past sheds some intriguing historical light on the women’s vote long hard fought struggle and it is not pretty.

Following the Revolution, women property owners were allowed to vote. But in 1807 New Jersey, the all-male legislature took even that limited right away.

For the record, it was the party of Lincoln that first abolished slavery and then took on equal rights for women. Republican Senator A.A. Sargent spearheaded the 19th Amendment forty-two years before it would ultimately pass.

Although initially abolitionists and feminists fought together for the vote, surprisingly, in the early 20th century, abolitionist leaders including former slave Frederick Douglas cut the women loose to secure the Fifteenth Amendment. He declared that it was the “Negro’s hour.” Douglas worried that women had become a political liability. So much for chivalry!

But after more then seven decades of suffrage marches, protests and arrests the political battle for the female vote came to a head. In 1917, Ms. Paul, one of sixteen women arrested for picketing the White House, was sentenced to sixty days in the jail for “obstructing traffic.” The District prison was filthy, crowded, steamy in summer and bitter cold in winter. The women went on hunger strikes but were forced force fed by guards who stuck tubes down their throats.

The man behind the arrests? Progressive Democrat President Woodrow Wilson. A former New Jersey Governor and President of Princeton University. Being a politician, (realizing there were 20 million female voters) Wilson caved and women finally won their voting rights in 1920.

Republicans and Democrats alike need to realize that in 2012 or at any other time, women are not a monolithic voting bloc. As with most women we need to be individually courted and convinced.

It is often through the lens of history that we gain the clearest perspective. The truth? In the early 20th century, male Democratic politicians and yes, even some key civil rights leaders, often did their damnedest to keep women silent. Surprising, disappointing and even hypocritical. At first they depress and now they exploit.

SUSANNE LaFRANKIE of Haddonfield, New Jersey is mom, wife, GOP Committee Woman, and former Philadelphia TV reporter/Radio personality turned Media Consultant. We are proud to have her as a new member of the Save Jersey family!

For more from Susanne, check her Twitter feed (@SLaFrankie) or visit SaveJersey.com!

6 thoughts on “Irony, Like Truth, Can Be Cruel: Deep Background on the “War on Women””