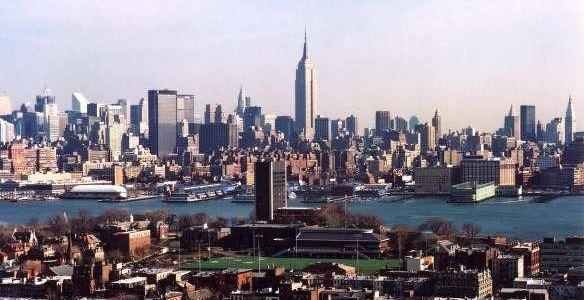 New Jersey Democrats just keep thinking up ways to buy votes and protect their strongholds. Assemblyman Reed Gusciora is sponsoring a bill that has reportedly been kicked around the state house since 2006 (and never voted on for obvious reasons) that would pay police officers, fire fighters, public school teachers, and sanitation workers $10,000 to move into a former Abbott District where they work.

For those of you who are lucky enough to be unfamiliar with New Jersey’s long history education funding cases, Abbott Districts are those defined by the New Jersey Supreme Court as “special needs school districts” that require extra funding from the rest of us in order to maintain the level of failure that they continue to produce and have since the Abbott v. Burke cases began in the 1970s. Very little progress has been made to close the achievement gap in New Jersey, one of the widest in the nation. In contrast, vast amounts of money and resources have been wasted in trying to do so thanks to this policy. 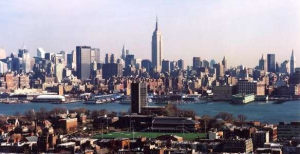 The list of cities considered Abbott Districts includes many that you would expect. Among the 31 are Newark, Camden, Asbury Park, and Trenton. But then there are some you read the names and just shake your head in disgust. For example, Hoboken and Jersey City are all on the list. These cities have seen booms in recent years and are not areas that any rational person would consider to be at risk or of having special needs. But this new bill includes them anyway.

The way the bill works is the state would loan a public worker $10,000 to use as a downpayment on property in one of these cities. The loan would be zero interest and would be placed on a forgiveness schedule for five years at 20 percent per year.

My first issue with this was that people could simply buy a place and then sublet it out and keep the money. Well thankfully, to Gusciora’s credit, the bill attempts to mitigate that risk. It requires loan recipients to use the property as their primary residence for five years. If they move or sell the property within those five years, they have to pay back whatever balance remains on the loan. However, just as there is with any government program, there will be “waste, fraud, and abuse” that will slip through the cracks and flush chunks of the $5 million initially allocated for this program right down the drain.

This is a horrible idea and will fail for a few reasons:

This bill is nothing more than an attempt to pander to public employees in exchange for votes in places where high Democrat turnout can keep control over a district. Taxpayers in New Jersey should stand up to put an end to half baked ideas like this one. Neither party should be using our money to buy votes like this. This particular piece of waste happened to clear committee by a party line vote of 4 – 2.

If this awful idea is eventually going to pass, I would like to suggest an amendment. Do not put the loan on a forgiveness schedule. Require the loan forgiveness to be ineffective until the five years runs out. If the worker does not live there or sells it, they should have to pay the taxpayers back for the entire loan value, not just whatever remains. The determination of where the workers can live should not be based on outdated concepts like Abbott Districts, and cities like Hoboken and Jersey City should be removed completely from the equation. Gusciora says he “open to amending the bill.” I sure hope so.

3 thoughts on “NJ to Pay Public Workers to Move to Former Abbott Districts?”