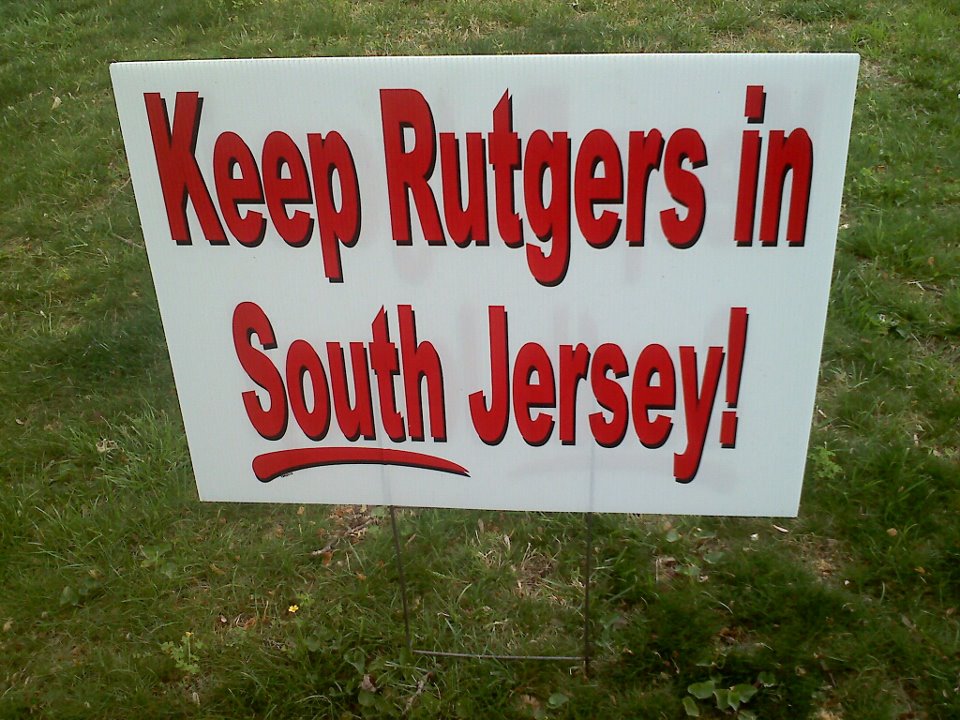 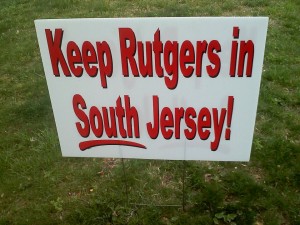 Under the plan, negotiated behind the scenes by a group of state lawmakers and university officials, Rutgers would still oversee how degrees are awarded and other academic issues but would have no authority over day-to-day operations of its Camden campus, those involved in the talks say.”

Of course this is only a proposal just like the original half-baked plan, Save Jerseyans.

We still have no specifics, no financial plan, no cost estimate, and no rationale for this merger other than the highly-speculative promise of a university in the mold of “State College” in Gloucester County down the road… in 25 years? 50? 100? No one has an answer; no one is even pretending to have an answer.

What do we know about this proposed compromise? Or at least what can we surmise based off of the early reports? “Day-to-day” operations likely translates to “control of the money;” and if Rowan is permitted to use the Rutgers-Camden law school like an ATM terminal, Cooper’s new medical school will be the only likely beneficiary. And we all know who the top dog is over at Cooper!

For more background on the Rutgers-Camden/Rowan merger, visit our exclusive Save Jersey archives.