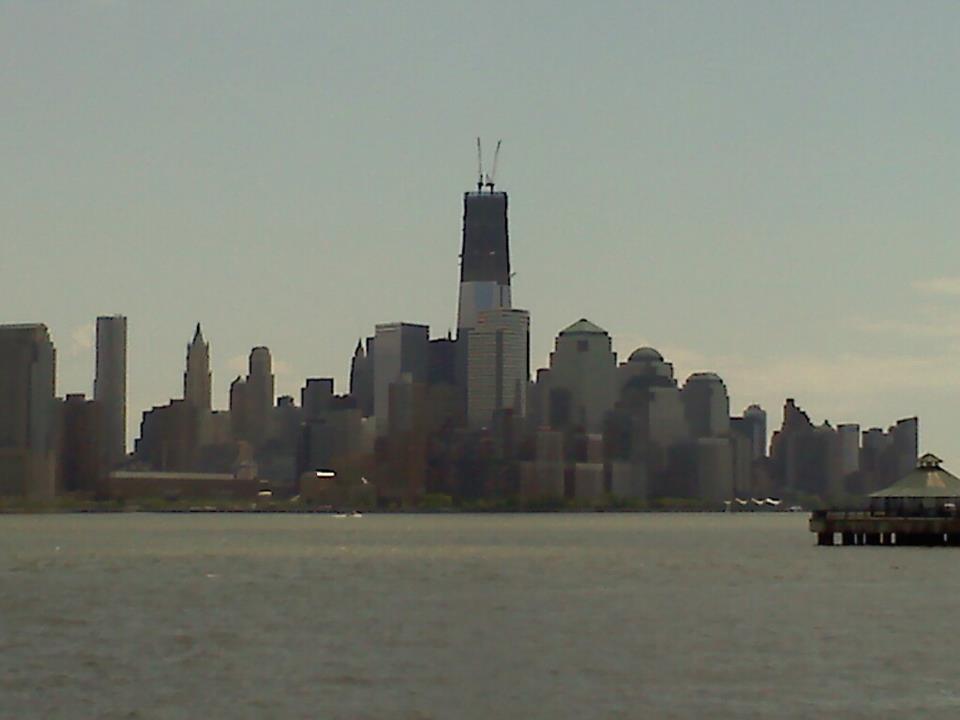 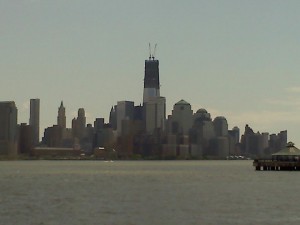 Never one to worry about mixing the sacred with the profane, Obama will subsequently travel to the swanky Plaza Hotel for a fundraising dinner with Mariah Carey; reportedly, tickets start at $10,000 and go up from there.

It’s amazing what fetches 10G’s these days! But the Prez is hard up for the cash so pass the potatoes, Save Jerseyans! Or Foie Gras? Whatever rich people eat.

I wonder whether he’ll still have an appetite? Politicians are usually capable of setting aside political differences for superficially non-political events like a visit to the Ground Zero site. That said, Governor Christie has certainly stepped up his anti-Obama rhetoric in recent weeks.

Will their meeting go smoothly? Or will Obama once again prove how classless he is just like during his Arizona airport encounter with Jan Brewer?

We’ll let you know if we hear anything…