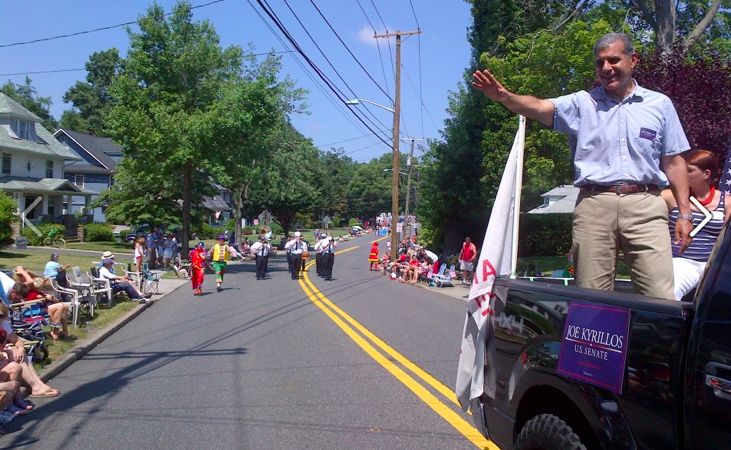 New Jersey was truly the “Crossroads of the American Revolution,” Save Jerseyans.

The campaign certainly rolls on but, with about five months left to go before Election Day, there haven’t been any significant changes in the electoral dynamic.

Senator Kyrillos continued to trail incumbent Bob Menendez in the most recent public surveys though Menendez also continues to suffer from less-than-steller job approval and name recognition. The latest FEC reports reflect a 6-to-1 “cash on hand” advantage for Menendez though these latest totals fail to reflect the proceeds of both a Kyrillos-Romney fundraiser and a Menendez-Clinton event.