Most Ignorant Quote of the Week 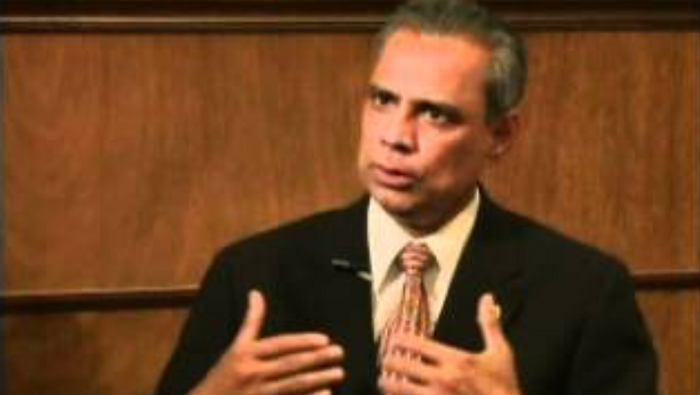 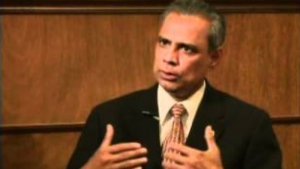 “We have to give it at least two years. At some point the market has to be the determining factor.”

The Assemblyman’s comment is this week’s most ignorant, Save Jerseyans, because the free market should ALWAYS be the primary arbiter of whether a technology/business model/private industry is successful!

This issue isn’t complicated. The bipartisan move to artificially shore-up New Jersey’s already over-subsidized solar industry is going to have two inevitable results: (1) higher energy costs for homeowners/businessmen, and (2) an even bigger bubble when the solar industry finally pops. Count on it!

Solyndra was just the beginning, folks. Solar energy outfits are going belly-up across the nation. Why? Because the technology itself is deficient; scientists and corporations haven’t figured out a way to make it cost effective. It can cost 2-to-10 times MORE to produce a single kilowatt of solar-derived energy than those produced utilizing gas or coal. Hence, the much celebrate “job growth” generated by New Jersey’s solar industry is fake; it’s driven by government-imposed utility company mandates which require them to obtain larger and larger percentages of their energy from inefficient, overly-expensive renewable technologies.

The alternative for these companies? Penalties.

Is any of this starting to sound familiar, Save Jerseyans? It should – similar principles apply to the economic/policy dimensions of our country’s ongoing healthcare debate.

35 thoughts on “Most Ignorant Quote of the Week”