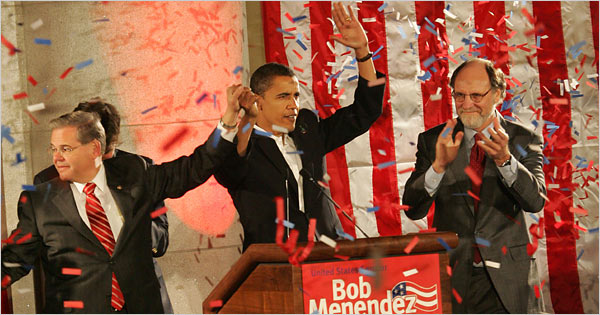 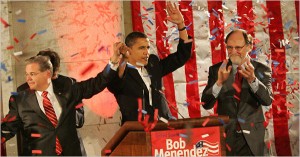 President Obama will announce his support for a one year extension of the Bush tax cuts this morning… but only for those earning less than $250,000.

Think about it, Save Jerseyans:

The “rich” sure ain’t what they used to be. Consider a pair of spouses who own a family business and jointly file as earning $250,000 in a given year; for their hard work as employers and wealth generators (something Barack Obama has never done) they can expect to pay approximately $100,000 in just federal and state taxes to the government, not to mention sales taxes and maybe $10k, $15k or $20k for dreaded property taxes (or more potentially, if it’s New Jersey).

Then consider what our hypothetical couple pays for their kids’ schooling, the home’s mortgage, family health insurance, monthly utilities, cable bills, cell phones, two or three automobiles for the family’s use, daycare expenses, and weekly groceries. And while we’re on the topic of health insurance, don’t forget the soon-to-be-realized impact of ObamaCare taxes on January 1, 2013 and the special treats in store for those households grossing $250k: a 3.8% Medicare surtax on investment income and 0.9% Medicare payroll tax increase.

When all’s said and done, they’re lucky to clear a few hundred extra bucks at the end of the month! Not much particularly considering how much work they’ve put in.

So what happens when these families respond by spending less, Mr. President? How will that aid your jobless “recovery” and put a single unemployed American back to work?

Cut the crap about “fairness.” Make the tax cuts permanent, Barack! Anything short of that is transparently political, a natural extension of your desperate Bain Capital “eat the rich” paid media blitz. We’re not buying it. This isn’t about you. We want our friends and family to start working again.