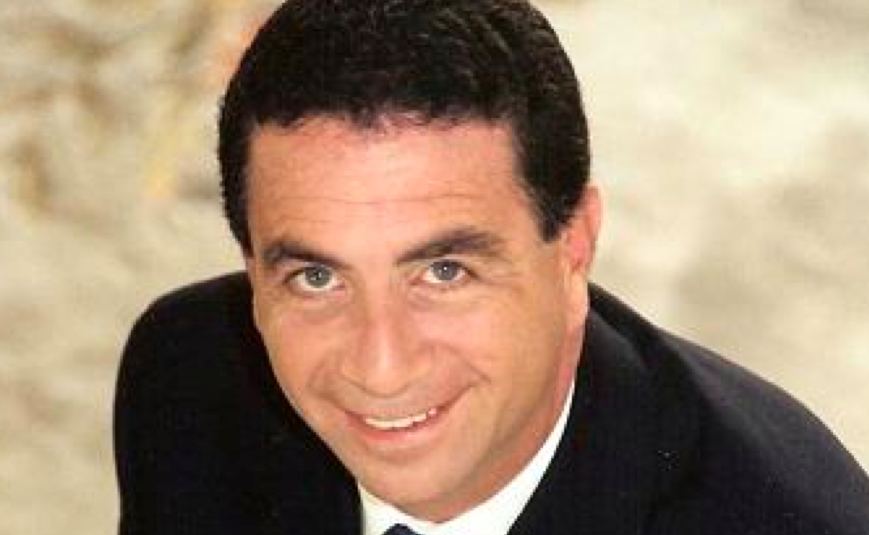 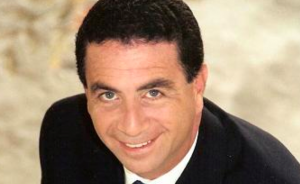 Assemblyman Moriarty’s office has released the following statement via email regarding his arrest this afternoon:

This afternoon after spending over an hour at my local car dealership and heading to grab lunch, I was pulled over by a Washington Township Police Officer who claimed I had cut him off at an intersection.   I disputed his assertion which led him to order me from my car, submit me to a field sobriety test and issue a summons for DUI.   Let me be clear:  I had consumed no alcoholic beverages, and this entire episode was an abuse of power.

The Officer that detained me, today, was previously fired from the Washington Township Police Department for allegedly being untruthful in an Internal Affairs Investigation.  A court subsequently ordered his reinstatement.

My attorney intends to vigorously defend these allegations, which may include filing charges with Washington Township Police Department’s Internal Affairs.

Keep with Save Jersey as this story develops…

He is a former consumer affairs reporter for Philadelphia’s KYW-CBS-3 for 17 years.

A little clarification on his sponsorship/support of such legislation: