As Reagan Would Say, “There You Go Again!” 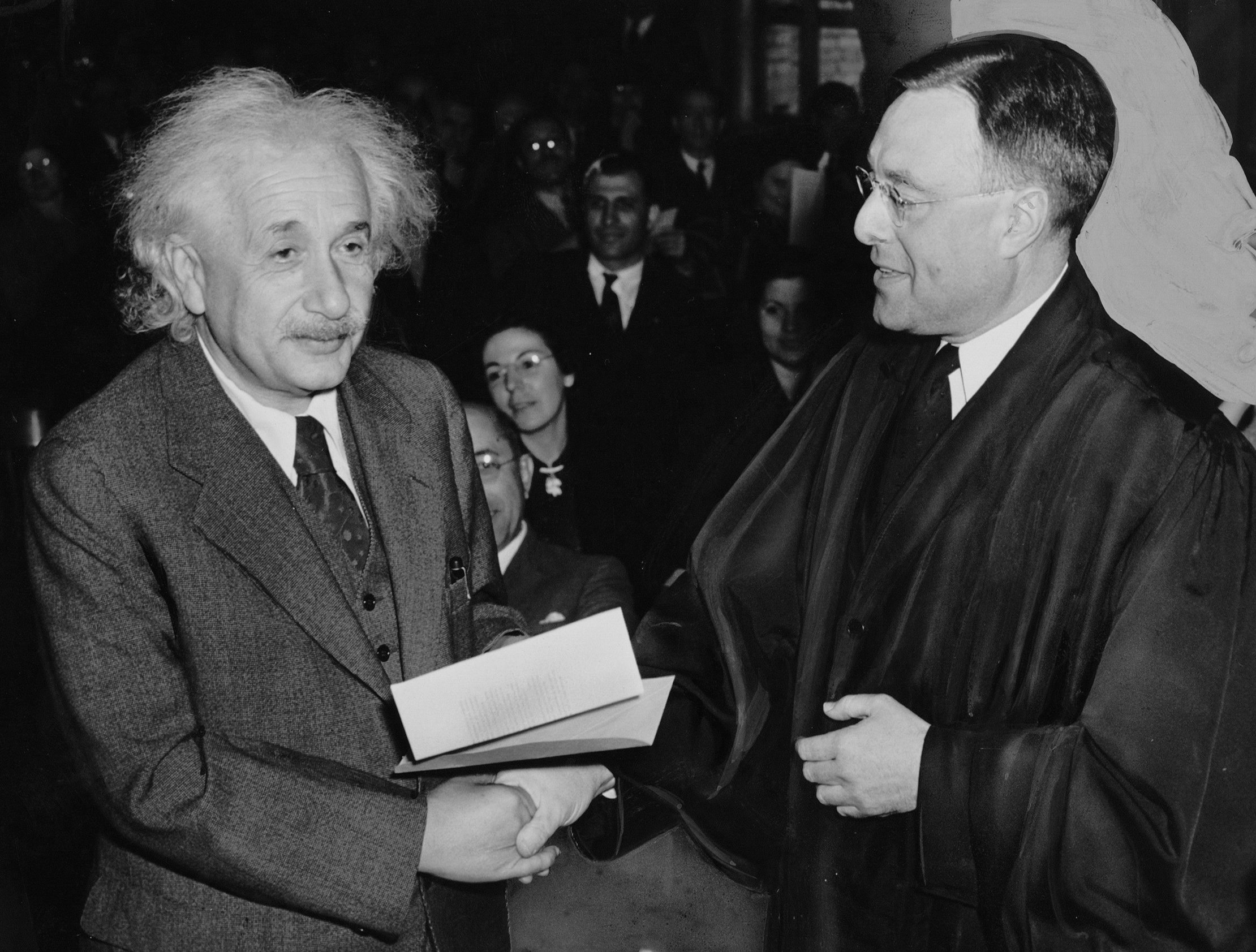 Perhaps the turning point in the 1980 presidential campaign was the moment Republican candidate Ronald Reagan looked over at President Jimmy Carter, shook his head and uttered those famous words…

“There you go again!”

It almost didn’t matter what Reagan said next because, in his likeable and self-deprecating way, the “Gipper” had already won over the audience with his humor. The debate – and for all intents and purposes, the election – was over.

Michael Mulraney recently posted a piece on Save Jersey taking issue with my call for a national civics test for anyone wishing to register to vote. And whereas I understand and appreciate his concerns about placing too much authority in the hands of the federal government – after all, I am a card-carrying member of the Tea Party movement – that wasn’t the point…

First, let me state that I respect Mr. Mulraney’s right to disagree and sincerely appreciate the civility of his argument. The career politicians inside the Washington beltway – or in Trenton, for that matter – could learn a lot from such polite discourse.

However, Michael’s argument and the basic premise on which it is founded are flawed in so many different ways that I’m not sure where to begin…

“No one should have their natural right of conscience violated, even an uninformed conscience,” Mulraney wrote. Agreed. But we’re talking about casting a ballot, not infringing on someone’s conscience.

“No government can limit your use of these rights imparted to you from birth.” Right again, except the privilege (not the right) of voting isn’t a birthright.

In fact, the Founding Fathers whom Mulraney referenced initially wanted to limit the vote to landowners. Their imperfect but understandable rationale was that landowners as a rule would be better educated. They would also have “skin in the game” so to speak.

Mulraney goes on to argue that “if individuals seek to vote without being properly informed, then it is not the role of government to stop them in my opinion; the individual must regulate themselves.”

O.K., what about obtaining a driver’s license, the analogy I used in my original article. Just because a person wants to drive without adequate training or displaying a certain level of proficiency doesn’t mean that we should let them.

I mean, seriously, are we supposed to let prospective drivers “regulate themselves”?

Maybe there is a better way to educate voters to ensure that they have a basic knowledge of American civics than a national proficiency test. If so, I am “all ears.”

However, to bury one’s head in the sand while lazy and uninformed voters decide national elections and dictate national policy isn’t the answer.

No hard feelings, Michael. We’ll just have to agree to disagree on this one.