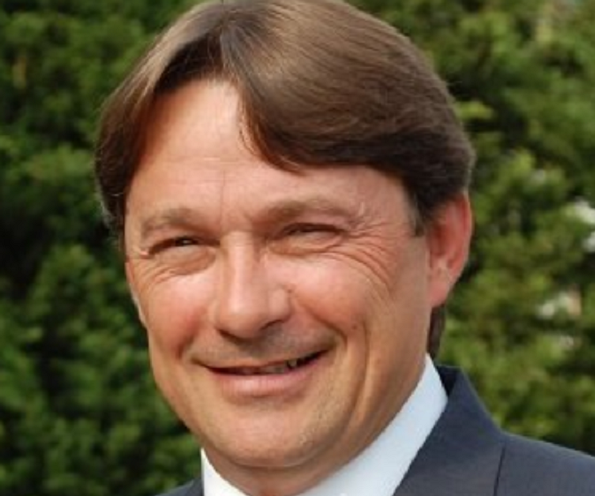 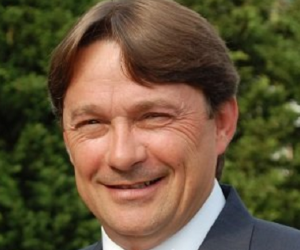 As I mentioned earlier today, I was watching last night’s Republican National Convention festivities at the Gloucester County GOP Headquarters in Washington Township. About thirty county committee members came out to watch the speeches at the event, which was a number I did not expect on a Tuesday night when the Christie keynote would not even start until sometime after 10:30.

I sat down with Gloucester County Freeholder Larry Wallace after the speeches were over and got his reaction to Governor Christie’s performance. Wallace seemed to have a similar takeaway that I did. That Governor Christie’s speech was one about big ideas and a stark contrast between Democrats and Republicans in 2012.

I think it was a home run. I think he did a great job to explain to the American people, especially those who are not drinking all of the kool-aid from the Democrats. He showed that Republicans care about Americans and want to get out of their way. . .

Republicans want to allow Americans to innovate, start businesses, create jobs, and live the America dream. While in contrast the Democrats want to hand you a government check so that you rely on government. . .

Republicans now have a chance to explain to the American people . . . that with hard work, determination, and support of your friends and family everyone has equal opportunity to succeed in this country and together we can do exactly that. . .

[Christie’s keynote] is going to knock his national approval out of the stratosphere right now. He is going to be riding high with, I think, all Americans, not just Republicans.

The power of his words, the way he can connect with ordinary people, and the way that he brings the Jersey brand to the entire country. New Jersey is a state with good, hard working people who understand that sacrifice is needed and are willing to make it in order to make their state, and ultimately the country a stronger place.