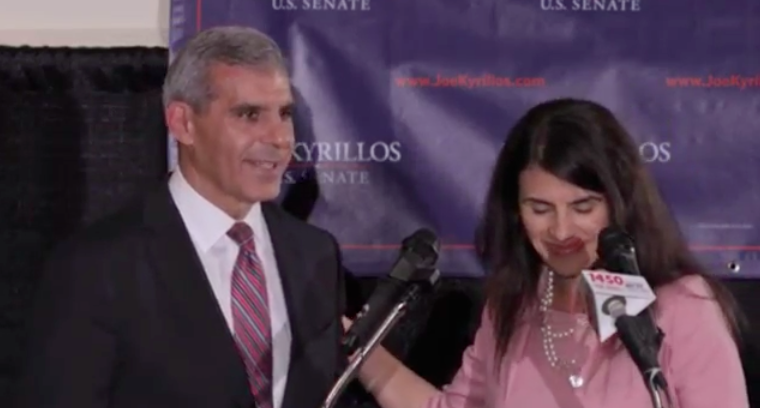 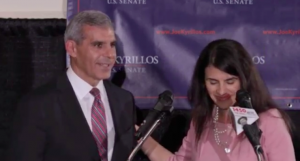 While I have been a fan of the way that Joe Kyrillos has been going after Senator Bob Menendez for the failed public official that he is, this week simply has not been Joe’s best. He and his campaign are simply doing it wrong when it comes to Paul Ryan and the issue of taxes.

The conventional wisdom from some unnamed sources within the GOP establishment in New Jersey seems to be that Paul Ryan is too “extreme” to offer any help here in New Jersey. That his selection by Mitt Romney to be the Vice President hurts the GOP’s chances in November to gain any traction against the Democrats.

As a result, someone told Joe Kyrillos that he should do what he can now to distance himself from the Ryan budget, tax plans, and pretty much anything else the Wisconsin Congressman is famous for so that Joe won’t be seen as a radical in the eyes of the voters.

The problem? Joe listened to this utterly asinine advice.

Kyrillos recently gave an interview where he drew contrasts between himself and Paul Ryan by saying he has a different plan for taxes and spending. Kyrillos mentioned that he is open to the idea of tax hikes on the wealthy by way of closing loopholes. Kyrillos also refused to sign the Anti-Tax Pledge pushed by Americans for Tax Reform (which I actually admire). His statements tend to focus on a revenue problem, a favorite talking point for the Democrats, rather than a spending problem in Washington, which most Republicans believe is the key issue.

This is 2012, one of the biggest Presidential election years since, well, the last Presidential election year. Years like this bring out all sorts of voters who normally sit at home on the first Tuesday after the first Monday in November and don’t think about voting for even a second. Something about the ability to vote for who will be your President excites people. Maybe its the money spent on advertising that we cannot avoid, or maybe its the incessant phone calls from volunteers 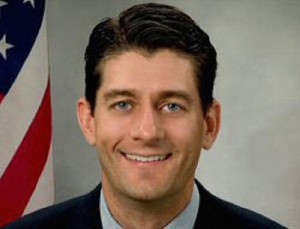 polling our thoughts, or maybe its the fact that the President happens to be the only politician some people can name off hand. It really does not matter why, but the fact remains that turnout in these years is really high compared to interim years.

With that in mind let’s be honest for a second. No one in New Jersey is walking out of their house on November 6th and heading to the polls because they want to be sure to vote for Joe Kyrillos. To be fair, no one is leaving home to vote for Bob Menendez either, or any other down ticket politician for that matter! People are being motivated to vote for Mitt Romney and Paul Ryan or Barack Obama and Joe Biden, and that is it.

So why, oh why, would a candidate for US Senate fighting an uphill battle where he will be outspent tremendously want to alienate himself from one of the biggest motivating factors in a Presidential race? 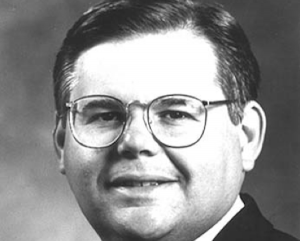 While Paul Ryan may not be the darling of the NJGOP mystery establishment, he is quite a popular guy among Republicans nationally and within our state. The polls show that he is a motivating factor. His name is going to get people to the polls this November. Sending signals that his plans are bad for America’s future is not the way to make sure those people stay motivated and eventually show up!

If anything, Kyrillos should be attempting to show similarity between himself and Ryan on issues that would motivate the base here in New Jersey, rather than trying to draw a contrast. Leave the contrast for Menendez!

Speaking of Menendez, the Senator is going to attempt to beat Kyrillos to a pulp via television commercials this fall, and he will likely attempt to tie him to “extremists” like Ryan anyway. Angering the Republican base now is no way to combat the coming offensive from Hudson Bob. Its a losing battle, but if this election really ends up being a turnout game, the war does not have to go with it.

3 thoughts on “Joe Kyrillos Getting Bad Advice on Ryan, Taxes”