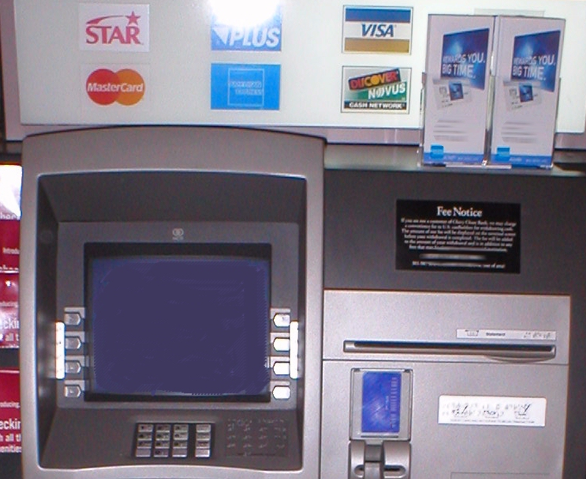 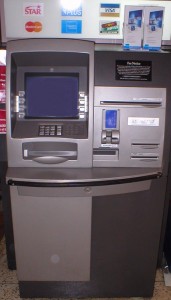 On August 12th, Camden County Freeholders approved $784,500 in grants to 21 of the 37 municipalities in the county, though they collected $7.96 million in open space taxes from County residents in 2012. The 2012 tax is in addition to the $9.2 million already in its coffers.

So where is the remaining $16.4 million, Save Jerseyans?

They transferred $795,000 to the general operating budget to cover “fringe benefits.” They pay the Camden County Improvement Authority $1.9 million a year in lease payments, overpay for services and are keeping $9.2 million for a rainy day.

It is fair to say that the County uses Open Space tax in a similar way that the DRPA has used its economic development funds like an ATM. They use the funds to supplement the general budget, to overpay for services and to give back pennies on the dollar of what they took from a few select communities in taxes. We do need to protect and preserve our open space but we need to do it in an efficient economic manner.