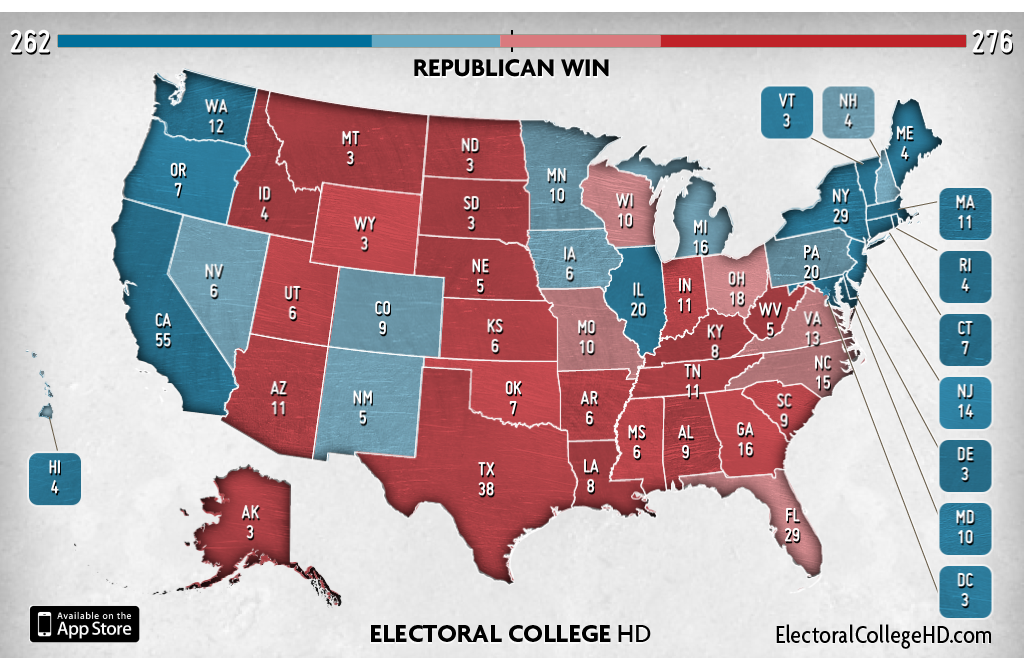 The Romney campaign has launched a new ad targeting mothers and people who think babies are generally cute.

The Ad, titled “Dear Daughter,” shows a new born baby (presumably a girl) and lists a bunch of female-centric statistics that also relate to the Obama economy. The ad deals with the debt, the female unemployment rate, and the female poverty rate.

Will this ad work? I am going to vote “no” on that one, Save Jerseyans.

The ad gives no sense of contrast. It loosely connects Obama to the negative statistics cited, but never says what he did to cause them, and the causes, such as massive deficit spending, ObamaCare, and the failed stimulus package could have all been cited. There is also no mention of what Romney will do differently.

People know that things are bad, and while it is important to remind them of that fact, the campaign needs to tell people that things will get better with a Romney presidency as well…