Romney Needs to Push Coal in Next Week’s Debate 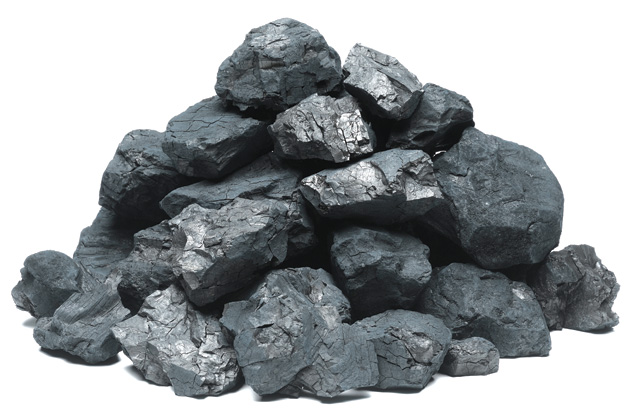 Mitt Romney is in trouble. He needs Ohio to win the White House; there is virtually no path to the White House that does not include Ohio. The latest polling is, to say the least, troubling in the Buckeye state.

According to Real Clear Politics, President Obama is leading in Ohio by 5.2 percent. Some other polls that are tending to use insanely high Democrat turnout models are saying he leads by double digits. Either scenario is a nightmare for Mitt Romney.

Next Wednesday Romney has his first opportunity to go toe to toe with the President. Like Ronald Reagan in 1980, he has an opportunity to strike a chord with the American people. If he can draw some serious contrasts between himself and President Obama, there is a chance he could swing the polls, which are admittedly close in most places, in his direction before it’s too late.

However, none of that will matter unless he can change the perception in Ohio.

There is really only one way to do that: coal… 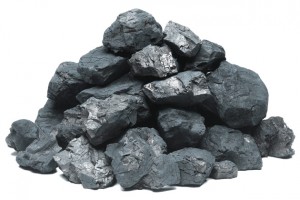 Coal has been a huge boon for the Ohio economy, which has been relatively booming under Republican leadership in state government. The coal sector has grown by 10 percent, and yet there are still many blue collar workers (voters) in southern Ohio looking for work.

Romney needs to make the case that while the coal industry has been growing and things have been good, none of that growth has come from Washington or the White House. Obama and his EPA are notoriously left wing and working against what they see as “dirty” energy. Coal falls under that definition even with its new “clean coal” moniker.

Mitt needs to forcefully and articulately grill the President for putting the environmental lobby ahead of Ohio workers, and explain that the coal boom in Ohio (as well as West Virginia and Pennsylvania while we are at it) has been tempered and held-back by the President’s policies. He needs to impress upon the audience that if government would just get out of the way, America would be on its way to greater energy independence and higher paying jobs for American workers in the energy sector.

Obama has already spent millions on radio ad buys in Ohio to combat his anti-energy image, but none of his ads have had the audience that the debate should attract next week. Mitt’s mission is clear: make gains in Ohio. The weapon of choice is coal.