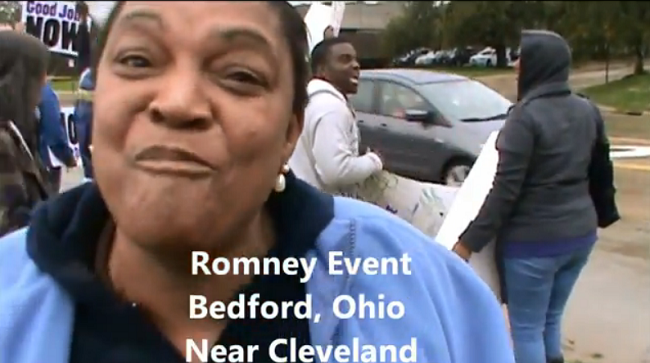 The video below shows that the United States is quite literally doomed.

This woman is apparently voting for Obama solely based on the fact that he steers taxpayer money in her direction. It is disgusting, it is wrong, and it would make an awesome ad for Mitt Romney:

Unfortunately, the Romney campaign, being sheepish and scared to go on offense at all, would never run this on television. But just imagine it.

Play this clip in its entirety, and then end with, “America doesn’t have to stay on this path. Vote Romney/Ryan.”