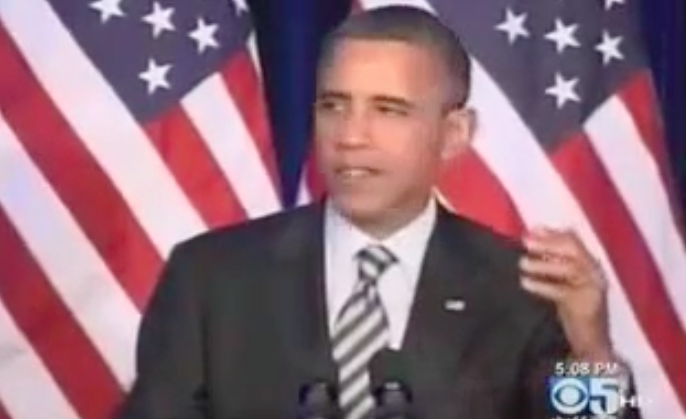 …that was Barack Obama at an October 25, 2011 San Francisco fundraiser:

So let me get this straight:

If Mitt Romney factually declares President Obama’s followers “dependents” and “victims,” he’s immediately castigated as an out-of-touch elitist worthy of condemnation by the mainstream media. All he did was state the obvious: people who don’t pay federal income taxes won’t be swayed by a campaign calling for tax cuts. Duh!

But if the sitting President of the United States accuses the ENTIRE country of being lazy and unimaginative…?

It’s media bias in a nutshell, Save Jerseyans.

45 thoughts on “Remember When Mitt Declared “We Have Lost Our Ambition, Our Imagination…” to a Fundraiser Crowd?”