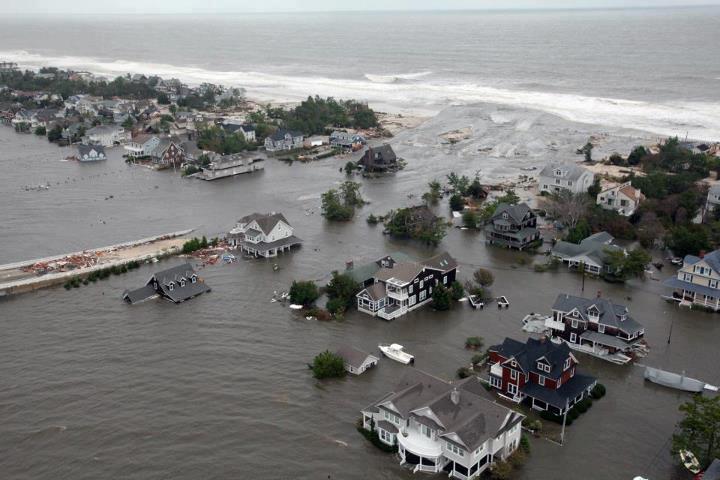 Let the great clean up begin, Save Jerseyans!

Sun is finally shining on the Shore Points once again with Hurricane Sandy moving into Canada and, as predicted by Governor Chris Christie during yesterday’s press conference, Wednesday marks the official beginning of the rebuilding effort.

Step 2: let residents back on to the barrier islands to assess damage.

Two of the hardest hit towns in Cape May County are grappling with Step #2 today. According to that municipality’s website, “[t]he Sea Isle City bridge will be open around noon tomorrow [Thursday].” Around 10 AM Wednesday, Stone Harbor Mayor Suzanne Walters announced via her town’s Facebook page that the upscale beach resort “is now officially open for residents to return.”

Hurricane Sandy made landfall on Monday afternoon/evening in the vicinity of these towns causing massive flooding and extensive damage to homes, power lines and roadways.

I’m strongly advising all Save Jerseyans to exercise extra caution and to check first with local official sources before returning to the barrier islands. All islands have not reopened. They’re still not safe and power won’t return for another week or more in many Jersey Shore locations; by way of an extreme example, fires are still reportedly burning out of control in the decimated Ocean County beach town of Mantoloking…