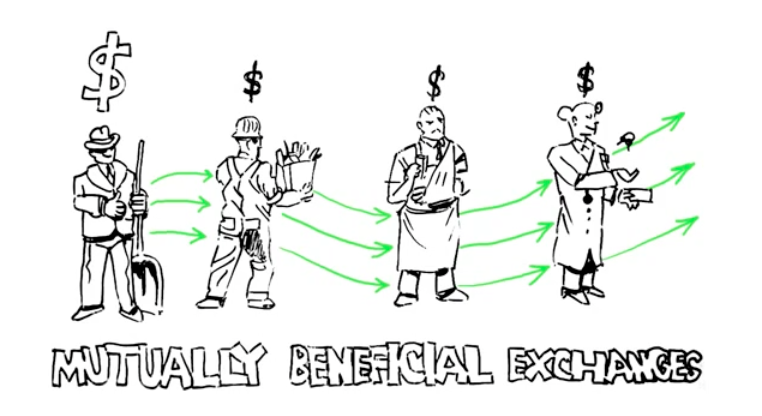 I’ve always been a big believer that conservatism loses only when conservatives stop explaining it.

This isn’t a passive, reactionary blog. Save Jerseyans discuss policies and ideas which we believe can save New Jersey on a daily basis. We spent significant time during Election 2012 defending venture capitalism. The returns, however, have convinced your Blogger-in-Chief of the urgent need to take double-down on economic basics. There’s a lot of bad information there.

Truth: Richard Trumka won’t admit it, but Twinkie employers and Twinkie employees aren’t in conflict unless labor unions/government intervention disincentivize the mutually-beneficial exchanges responsible for driving economic growth, job creation and financial prosperity. Capitalism isn’t perfect; it’s nevertheless the economic system most capable of empowering ordinary workers. The American Middle Class is a testament to its success. That Middle Class is imperiled by our gradual drift away from those common sense capitalistic principles.