The Connection Between Newtown and Mindless Violence 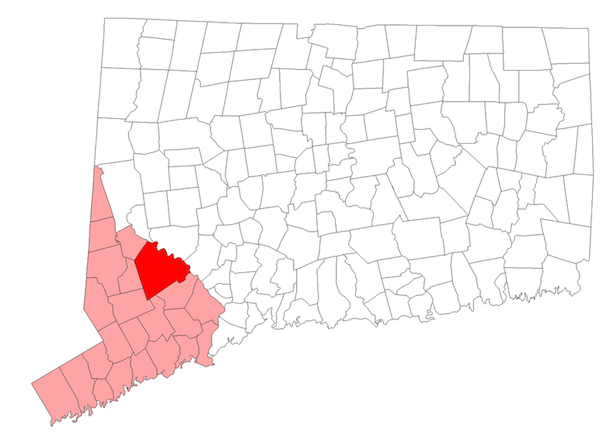 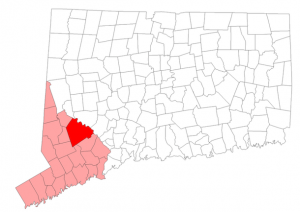 As Newtown, CT and families across America grapple with the fallout from the recent elementary school shootings, trying to make sense of the senseless, there has been no shortage of theories seeking to explain why the tragedy occurred.

Even atheists and evangelical Christians have weighed in; the former blaming God despite not believing in Him and the latter saying that God is judging America for its collective sin.

It seems like everyone has his or her own opinion, so I guess I’ll join the parade of amateur psychologists and share my two cents for what they’re worth.

First of all, there are no simple explanations nor are there any simple solutions. Adam Lanza, James Eagan Holmes, Eric Harris and Dylan Klebold each had his own reasons for killing innocent men, women and children.

Some speculate that the instant notoriety that comes with the bloody territory enables and emboldens future shooters, and I think there is some logic in that supposition.

I can’t prove it, but I strongly suspect there is also a connection between the shootings in Columbine, Aurora and Newtown and the mindless violence portrayed on TV and in modern-day movies and video games.

Think about it for a moment…

When I was growing up in a middle-class suburban neighborhood, my father was the breadwinner and my mother was a homemaker. When I came home from school each day, I didn’t walk into an empty house filled with violent video games and unsupervised cable television. Instead, my mother was there to greet me, to ask about my day, to ensure that I did my homework and to shoo me out the door to play in the backyard until it was dinner time.

Getting some fresh air was more important than setting a new personal best on some anti-social video game.

I realize that times have changed and that today’s economy requires most homes to be dual-income or more. However, parental supervision and good old-fashioned common sense never go out of style.

Here are some highlights of the video games described by PC Magazine as the 10 Most Violent of All-Time:

“Call of Duty: Modern Warfare 2’s much-talked about and controversial ‘No Russian’ scenario, for example, was violent because you had the option to slaughter innocent civilians in an airport…screaming and running in terror as they’re being mowed down.”

“Grand Theft Auto III placed players into the role of a criminal out for revenge against his ex-girlfriend who turned on him during a bank heist. The result? Gamers dove deep into the underworld where stealing cars, beating hookers (which you can do after having sex with them, if you want to get your money back), and killing police officers are the order of the day.”

“Manhunt upped the gruesome with crowbars, plastic bags, [and] knives for weaponry, and it awarded players big points for coming up [with] ultra-violent kills that, in some cases, leave the victims gasping for oxygen as they die.”

In Spatterhouse, “buckets of blood soak the screen as [the protagonist] rips enemies in half, removes their limbs to use as weapons, and impales them on sharp objects.”

Soldier of Fortune “features disembowelments and limbs that can be blown clear off torsos.”

“Dead Space requires that you destroy creatures via dismemberment by using a torch, rotary saw, plasma cutter, and other tools of the mining trade.”

I could go on and on, but I don’t want to. I also stopped watching Criminal Minds on television for the very same reason. Way too gory and entirely too gruesome.

In the same way that indiscriminate sex without consequences is falsely glamorized and promoted on TV and the big screen, video game makers introduce young players to a fantasy world in which they can carry out heinous crimes including mass murder without a hint of conscience.

Unfortunately, that sounds a lot like today’s headlines, doesn’t it?

1 thought on “The Connection Between Newtown and Mindless Violence”