Poll: Christie Viewed More Favorably Than Rubio Among All Voters But Trails with Republicans 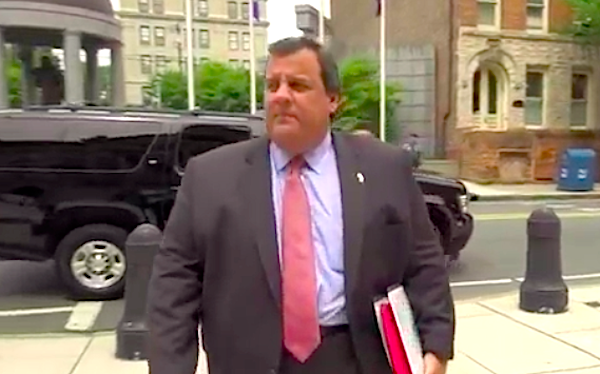 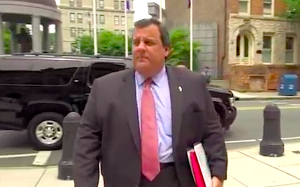 I love politics. Always have. But after living through the 2012 GOP Primary, Save Jerseyans, I’m psyched to be three years away from another borish Republican debate.

I’m sure you agree!

Three years out, Chris Christie finds himself in a strong position relative to the rest of the hypothetical field according to a new national registered voter poll from Fairleigh Dickinson University.

Naturally a lot can still change. And as predicted by your Blogger-in-Chief, the same Obama-related interactions that have elevated Christie’s brand in the minds of Indies and Dems have also potentially damaged his standing among Republican primary voters outside of the Garden State.

Right now, the FDU poll found Christie’s name recognition to be superior to FL Senator Marco Rubio’s by 12-points, 68% to 56%, among all voters. Christie is also viewed more favorably than Rubio by 9-points, 55% to 46%, though their unfavorable rating is about the same (20% and 21% respectively).

However… and this is a big however… while 59% of Republicans polled view Christie favorably, 74% hold a favorable opinion of Rubio, representing a 15-point advantage for the Cuban American legislator. Bobby Jindal is also performing better among Republicans than Christie (70%), and the other potential GOP candidates have roughly the same GOP favorability rating (Santorum, Bush and Christie are separated by only 1 or 2 points). Christie unfavorable GOP rating it’s bad (18%), yet still higher than Rubio’s (5%).

If FDU’s results are accurate, Chris Christie is the Republican Party’s strongest likely candidate for the 2016 general election. He’ll nevertheless have to win a primary where non-New Jersey Republicans are a little skeptical post-Sandy and several articulate competitors are well-positioned to give him a run for his money.