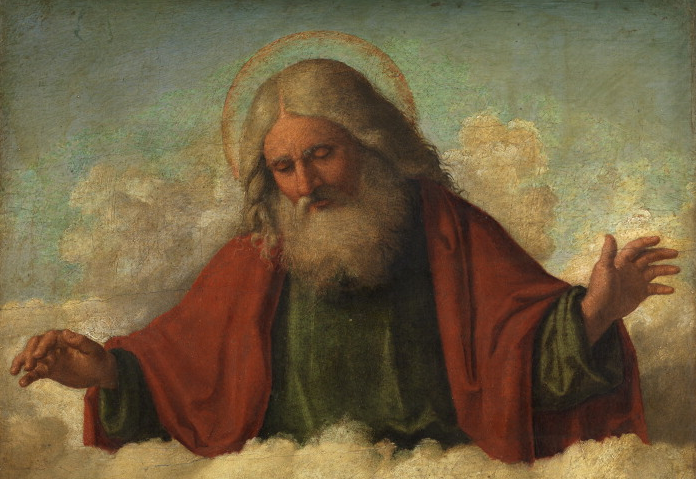 In the Facebook age, everyone is an amateur psychologist/sociologist posing as an expert whenever tragedy strikes.

Yesterday’s massacre at a Sandy Hook elementary school was certainly no exception to the rule.

Most of my Facebook friends had a theory (I declined to revisit my own for the day). I’m sure yours did, too. Virtually every last one of them, however, invoked prayer in their status messages and shared memes. Some even wondered aloud how God could “let” such a thing happen. Prayer vigils are already being planned in Newton, Connecticut and in other locales across our country and the world.

Is it the “foxhole” effect played out on the homefront? Or evidence of a longing for something lost in an ongoing educational identity crisis?

For years, the legal system systematically purged our schools of any semblance of religious influence. The Lemon test and its progeny wouldn’t permit the prayer vigils taking place outside of schools tonight inside the school building! Yet now when our kids are more in need of a Judeo-Christian moral underpinning than ever before, American society’s institutions of learning have adopted a hostile posture to the tradition that held our culture together for most of our nation’s history.

Mike Huckabee has a point worth hearing: