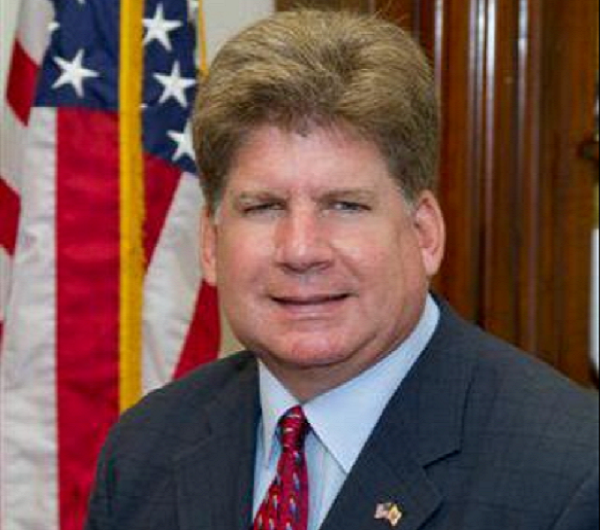 REPUBLICAN LEADERSHIP CALLS FOR SCHROEDER’S RESIGNATION AFTER ACCUSATIONS THAT HE WROTE $3.4M IN BAD CHECKS 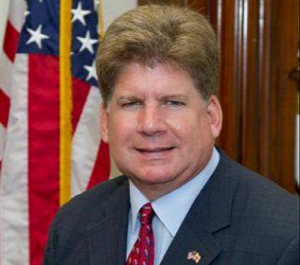 After having been accused of running a “check kiting” scheme in August, Save Jerseyans, Assemblyman Bob Schroeder (R-Bergen) was indicted today on three criminal counts; Schroeder allegedly wrote millions of dollars worth of bad checks.

You can read a pdf of the indictment here.