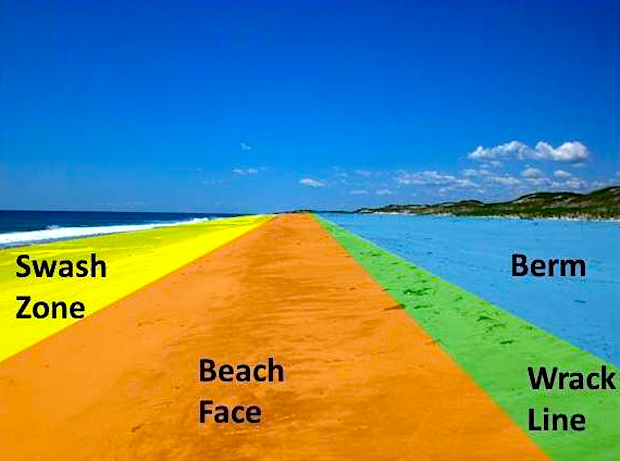 MMM has called Senate President Steve Sweeney (D-Gloucester) three times since he jumped on board with the Senator Mike Doherty (R-Warren) in sponsoring legislation that would ban shoreline municipalites from selling beach badges or imposing other user fees to pay for lifeguards, beach cleanup and policing, if those towns accept federal and state money to rebuild from the destruction of Hurricane Sandy.  He hasn’t called back.  Steve Sweeney is a kitten.  Kitten, kitten, kitten!

Given that he won’t talk to us, we’ll have to judge Sweeney’s crusade for free sand in his ass by what others report he says.  The Senate President invited himself to a meeting with the Asbury Park Press Editorial Board earlier this week to make his case for free beaches.

“You don’t charge me to breathe air, why are you charging me to sit on a beach?”

We should be grateful that the top elected Democrat in New Jersey hasn’t figured out how to tax breathing (yet).  But really now, our Senate President thinks breathing air (as opposed to grapefruit juice?) is analogous to sitting on a beach?  That is something we should be concerned about, especially since this guy is considering a run for governor.

Sweeney told the APP that Belmar and the other shore communities that impose beach user fees should cover those costs by consolidating police forces and departments of public works.  He said he would “beat up mayors down the shore” to make it happen “because its not acceptable, you know, to charge beach fees.”