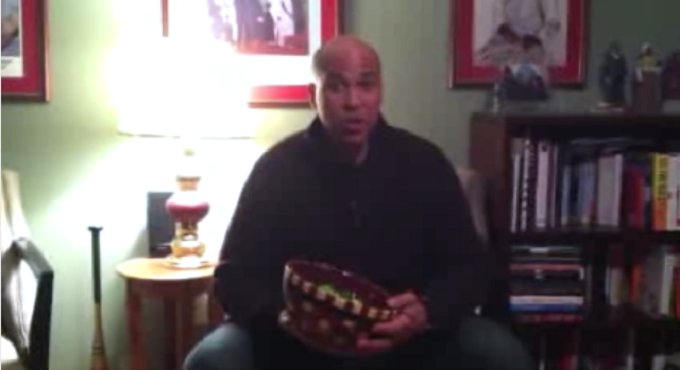 Does that sound like a guy who locks up his name + forpresident.com/forgovernor.com/forsenate.com to you, Save Jerseyans???

Uh-oh. I told you Booker’s balk would be bad for the New Jersey Democrats.

The only thing that I still can’t wrap my mind around: how does ANY self-respecting, devoted Democrat footsolider out there still have any respect for Cory Booker? His party is flailing around out there like a fish on a dock in search of a real 2013 gubernatorial candidate (sorry, Babs). But what does he do? Despite being his party’s best chance at a competitive race for governor against Chris Christie, he courageously (1) takes a pass and (2) decideds to primary an incumbent liberal icon in the U.S. Senate.

Cory Booker makes Steve Rothman look like a hero! I’d NEVER support a Republican in a primary who behaved like this. It’s gross!

But please, God… can this ridiculousness continue for two full years? Thank you.