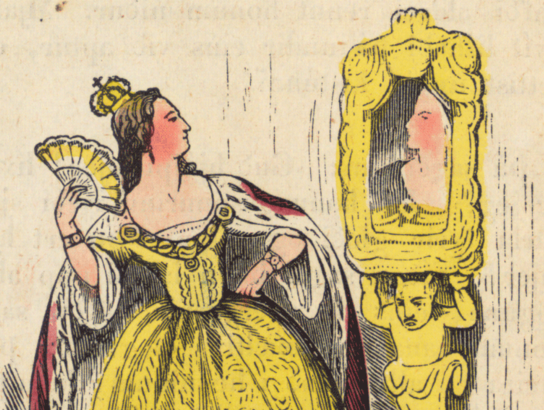 Americans Love to Blame Politicians, But Aren’t the People We Elect Simply a Reflection of Ourselves? 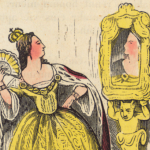 Call me an oversensitive [former] politician, but I’ve just about had it!

It seems that nearly every class of people on the face of the Earth merits some type of actual or implied protection from ridicule and/or bearing the brunt of humor save for one: our elected officials. It has become all too common, whether it be from late night comedians, viral circulating emails, editorial page rants, talking head political pundits, over-the-water cooler conversations, or just plain dinner-time discourse to target our elected leaders for our woes.

Politicians are now routinely lambasted for their divisiveness, partisanship, selfishness, and unwillingness to compromise as if this were some new phenomenon never before seen in the history of government. But I ask you: are not our elected officials merely a reflection of ourselves?

I maintain that we are a deeply divided society on so many issues and therefore we send our representatives to our state capitols and Washington, D.C. to do our bidding, then absolve ourselves of any of the responsibility for our own polarizing views. I also assert that this divisiveness is nothing new.

Now of course we have a media that is so much more than a daily newspaper and an evening news program on one of three networks. Cable television, talk radio, and the advent of the electronic media now have the ability to wave this divisiveness in our faces on a 24/7 basis.

Think about the issues of the day. Try to conduct a civil conversation with someone who holds a differing viewpoint on a hot button topic. Can we as non-elected citizens come to agreement on such social issues as Gay Marriage or Abortion? Are we as outsiders willing to compromise our views on taxation or increasing debt to pay for national defense and/or domestic spending programs?

Just think about how the age-old class warfare is characterized depending upon your agenda or the prevailing narrative. Is it The Haves vs. The Have-Nots? Maybe you prefer The Fortunate vs. The Less Fortunate? Then again, some might opt for The Producers vs. The Takers.

Sure, blame and poke fun at the politicians. They’re an easy target, and unless you’re one of them (which is statistically a small chance) you have little fear of offending anyone and are quite likely to get agreement that it is our lame elected officials who are at fault for just about everything. Better still, in a society that now more than ever is quick to pawn responsibility on anyone or anything but ourselves, let’s blame those incompetents at the State House and Congress, who, by the way, are continually re-elected to their seats by us year after year!

Pogo had it exactly right: “We have met the enemy and he is us.” So, before you forward the next viral email that proffers incredulity at the ineptitude of our elected officials, see if you can catch your reflection in your monitor before you hit send.