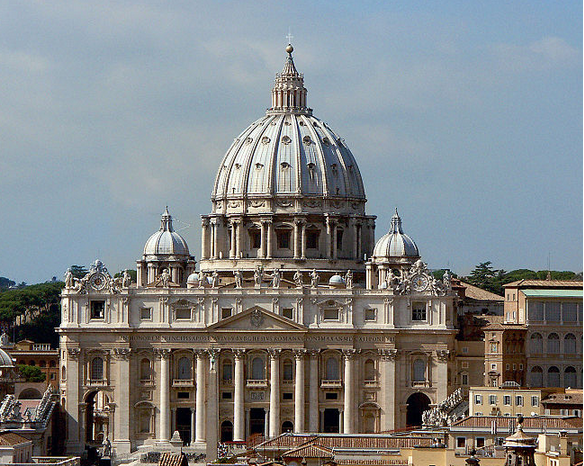 Like the GOP, Catholic Church Can Modernize Its Messaging Without Compromising Its Core Values 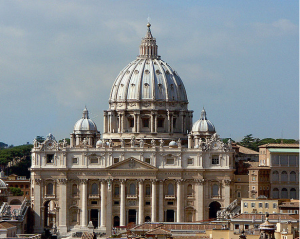 As the Catholic Church patiently awaits the appointment of its new pope, Save Jerseyans, followers wonder what type of leader they can expect in the near future.

Will he be staunchly opposed to expanding the rights of women in the church? Or will he be more liberal, and champion more lenient views on sexuality and contraception?

Traditionalist groups favor a strict governing of the church. They would prefer that the Catholic faith has fewer followers that adhere to the “letter of the law,” as opposed to a larger population that favors reform and relaxed church policies.

However, there are groups within the church that feel like the institution would become stronger and more revitalized if some of the previous laws were more relaxed, to attract new members and entice other members to return after previously leaving due to conflicting views.

The new pope, although he is not expected to “upset the apple cart” so to speak, has the power to make fundamental changes to the church and to inspire followers of the faith to subscribe to his beliefs. But is this the “right” direction to take? Or should the church continue to adhere to past encyclicals?

Although on somewhat of a different scale, we have similar opinions within the ranks of the Republican Party.

Consider our state’s current rock star governor, Chris Christie, who has astounding approval ratings that I am certain are making Barbara Buono inwardly cringe every time she opens a newspaper. 74%, the highest rating for a governor in 17 years, according to a recent Quinnipiac University poll last week. Another poll highlights Christie as the best match against Hillary Clinton in the 2016 presidential run because his approach scores high marks across the board for Republicans, Democrats and Independents alike.

Someone with such mass appeal surely must be universally embraced by his own party, right??

Sadly, it seems that this is not the case and there is concern that his views and policies are not nearly as conservative as required to get past the Republican primary. In fact, The Star Ledger has ranked his “conservative index” rating (just coined this myself, Save Jerseyans) at a “9” as opposed to that of Rand Paul who is on the opposite end of the spectrum with an index rating of 65.

Evidently, today’s GOP voters want their candidates to be “severely conservative,” which is something that can become a major issue in elections going forward. Because as much as we don’t like to admit it, institutions such as the Catholic church and the Republican party are, in effect, businesses.

They need money in order to grow and flourish. A product which people are willing and excited to buy. Repeat patrons are a must. In order to benefit their members and expand their reach to better the lives of the people they represent, they need consistent and growing financial support. They cannot operate effectively without a positive revenue outlook. And the more money they bring in, the more effectively they can communicate their core messages.

That being said, expanding their respective belief systems may work to advance their agendas for the future. The reality is that both institutions take in supporters and followers from all walks of life, people with varying opinions about how they should be able to live their lives and take advantage of the liberties available to them.

Perhaps both institutions have come to an impasse, and now they need to determine how to continue feeding life into their causes. Wouldn’t it benefit all if they expanded their respective belief systems to incorporate new ideas, views and directions? Amending their messaging to reflect a new age of thought may actually contribute to a stronger base of supporters in the future which would, in turn, provide greater opportunities to accomplish their respective key goals.

46 thoughts on “Finding the Right Balance”